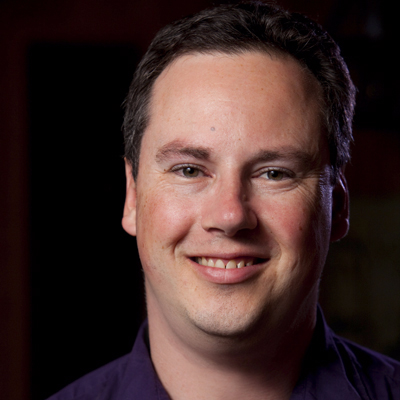 Stefan Goldby began his career in the entertainment industry as a college radio DJ in deepest Ohio as an English-Speaking Union of the Commonwealth scholarship winner in 1992.

After completing college in the UK (and DJ’ing both in nightclubs and on the radio), Stefan joined the Music Link team in Denver, CO as host and producer of their PBS music television shows. Learning at the side of director Michael Drumm, he also produced dozens of pieces of short and long form original content for both artists, record labels and media companies. Stefan also managed the Music Link Retail Network, placing featured albums in specialty multimedia displays in a family of independent record stores to quantify television’s ability to sell music products.

After a move to Los Angeles to rep Music Link, Goldby also co-founded Chemistry Productions as a hub for additional freelance work. With Chemistry he expanded his content skillset as a producer/programmer across radio, print, online, retail and in-flight networks. Stefan also began to support Christine Goldby‘s independent projects as Chemistry’s post-production producer.

Stefan also acted as Executive Producer for maniaTV’s music, action sports and gaming networks, combining a 100-member production staff with extensive marketing and sales efforts and overseeing the creation of multiple broadcast studios. In 2007, Stefan was named as maniaTV’s Vice President of Production and Programming and oversaw the network’s big move from Denver to Los Angeles.

Among a selection of ongoing projects, Stefan currently serves as the President/CEO of the Bainbridge Island Chamber of Commerce, supporting, connecting and advocating for more than 500 chamber members.

Stefan’s personal curated music content vault was recently added to Permanent Collection of the US Library of Congress.

Over the past four decades, Stefan has generated more than $10M in revenues and investment, and has won 9 Billboard Awards for outstanding music television.