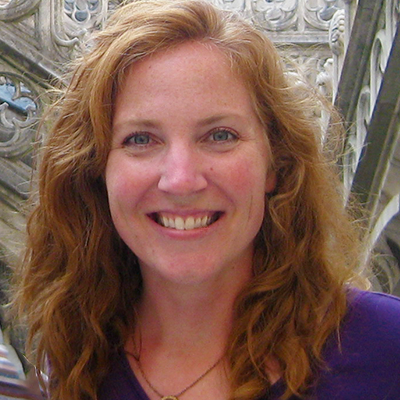 Christine Goldby began her post-production career as part of the Denver-based founding team at the Hallmark Channel in 1996. Within a year of making her first edits and composites, she was leading Hallmark’s new post department – building all the interstitial graphics, bumpers and spots for an entire network.

After two more years in Denver, Christine was recruited for a move to Los Angeles to work on Babe: Pig In The City, the first of many projects from her contract and freelance days subsequently captured in her 2001 Artist Demo Reel.

That reel was made to celebrate the launch of her own boutique post-production facility in Chemistry Productions, where she could continue her work on film, television, commercials and music videos, continue to freelance at LA’s best post houses, and also be available to consult on partner Stefan Goldby‘s platform-hopping projects.

In 2011, Christine made the leap from expert user of visual effects software to join a team of ‘artists making tools for artists’ at Red Giant (home of Trapcode, Magic Bullet, Knoll Light Factory – all  household names in the post-production and vfx world).

Over the course of an amazing decade at Red Giant, Christine rose to become the company’s Group Product Manager, eventually overseing the development of multiple software suites to support all the elements of modern post-production. In 2019, as software morphed into subscription products, Red Giant merged with German VFX titan Maxon, and Christine led Red Giant’s product development and integration with Cinema 4D and Redshift’s tools in a new Maxon One subscription platfom.

In 2021, Christine left Maxon to began a new creative journey at Adobe as Senior Product Manager for their industry-standard motion graphics and visual effects software platform, After Effects.