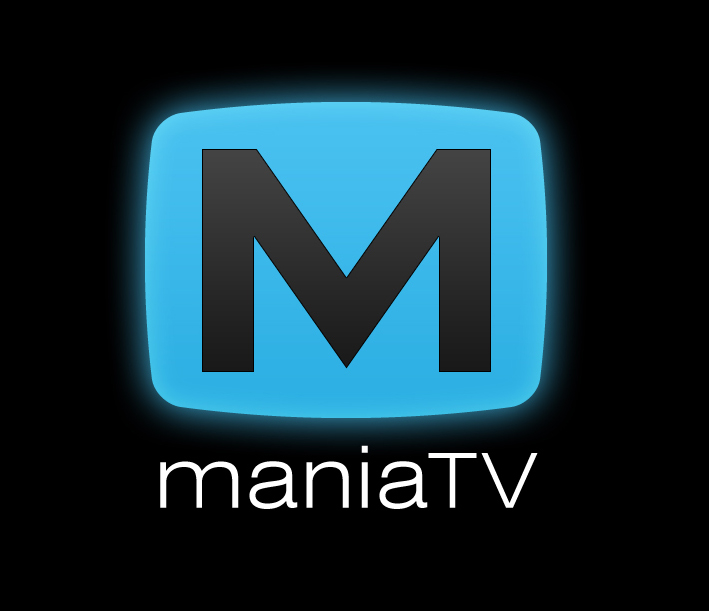 Stefan Goldby and Chemistry Productions initially helped secure and license a music video library of more than 10,000 titles for online usage, as well as producing and booking what ended up totalling more than 1,000 artist, athlete and celebrity interviews.

Co-creation and production leadership for thousands of hours of original content followed, as did the building of a 100-strong production team blending multi-skilled full-time, part-time, contract and intern members able to deliver live programming on short notice from all over the USA.

In addition to helping build and manage multiple production studios in both Colorado and California, Chemistry joined a management team which helped attract more than $20 million in mutiple rounds of investments from Benchmark, Intel, DAG, Comerica and Centennial Ventures. 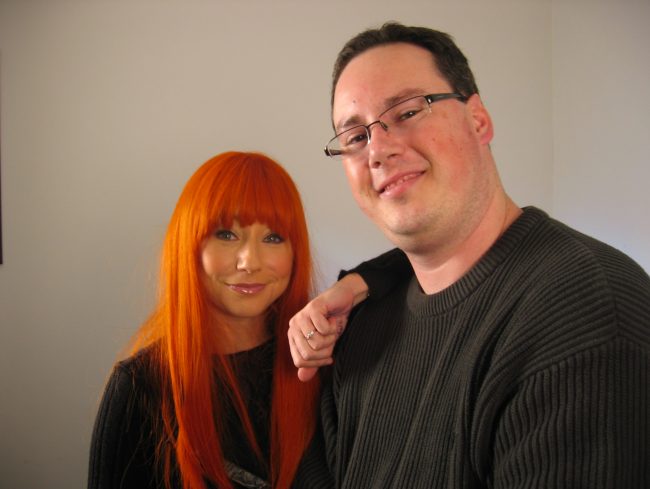 Tori Amos at the Paramount Theatre 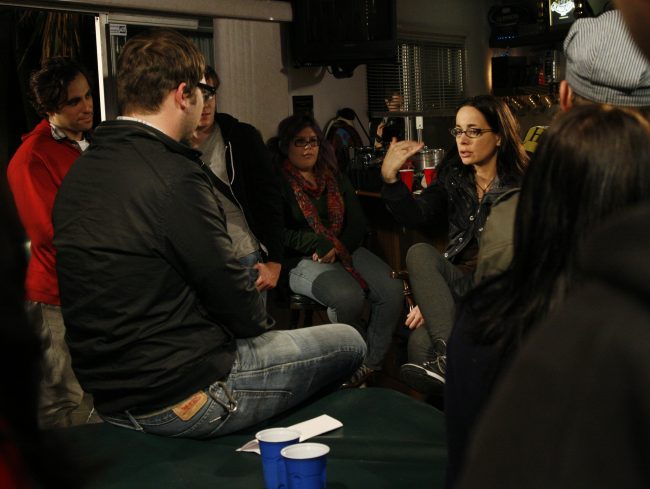 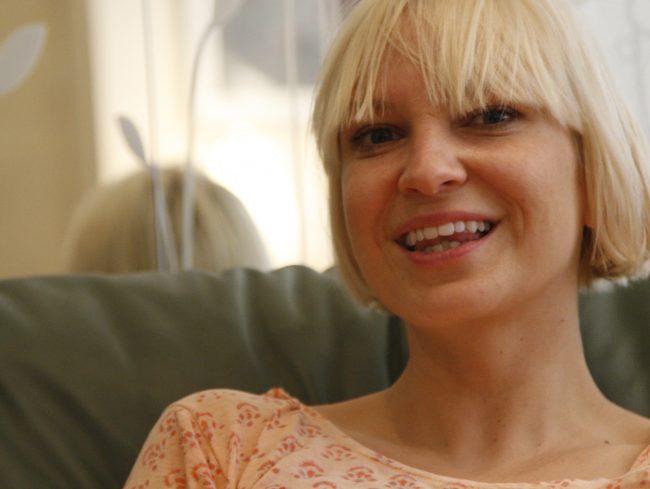 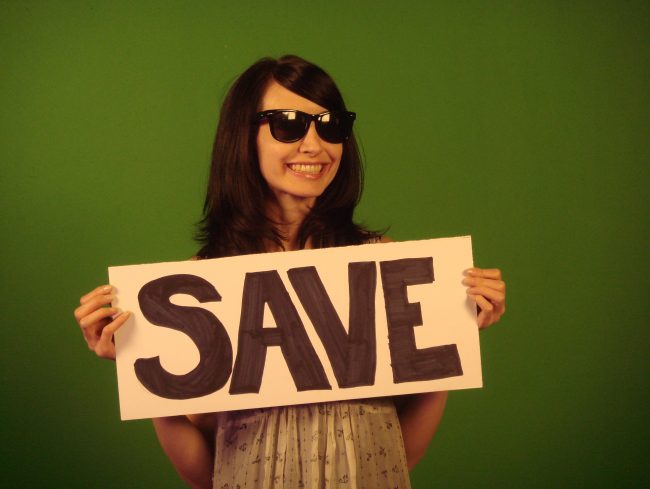 Save The Day - Christy Kruzick 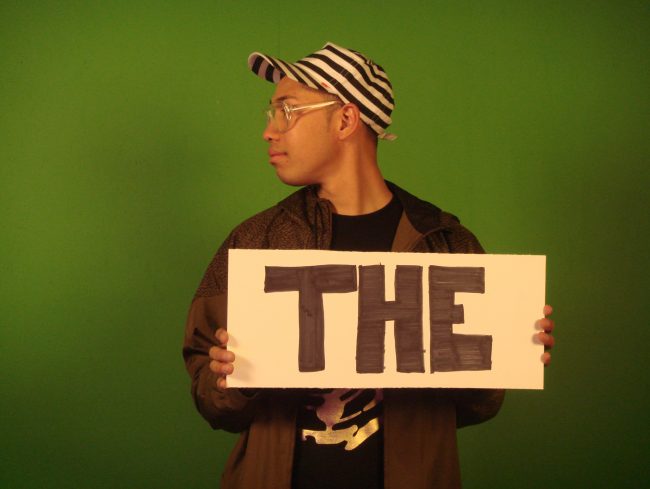 Save The Day - Anthony Hull 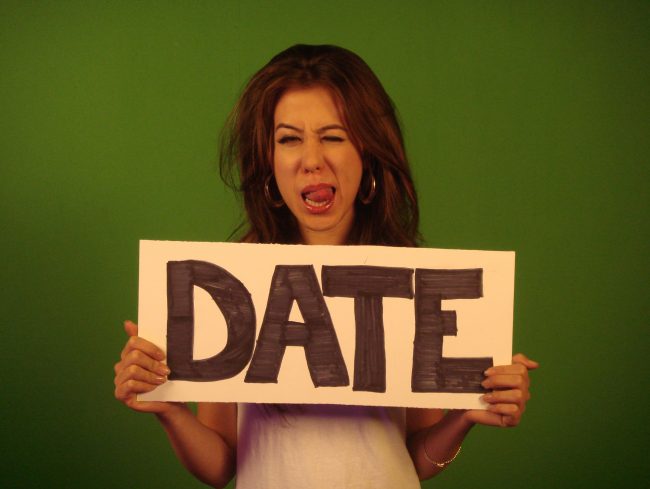 Save The Date - Megan Fong 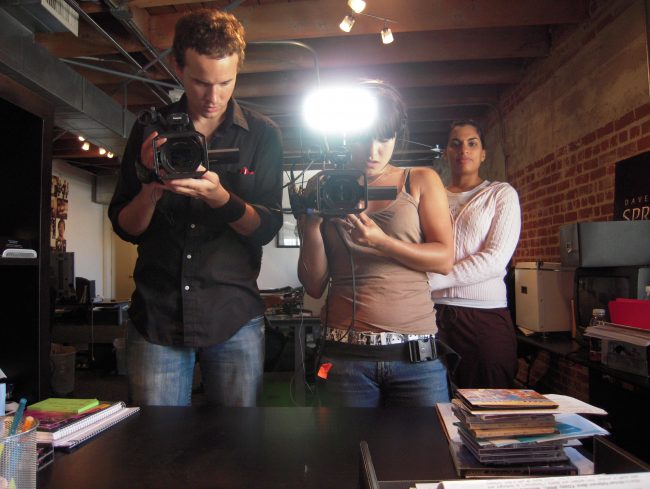 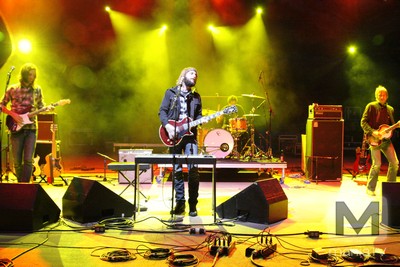 Band of Horses on Stage 5 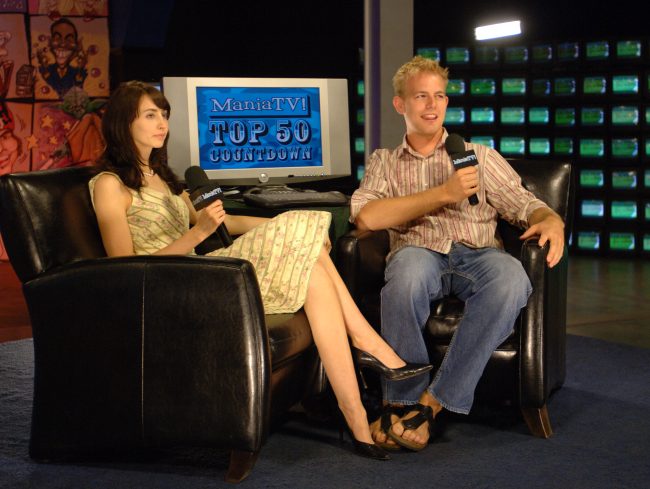 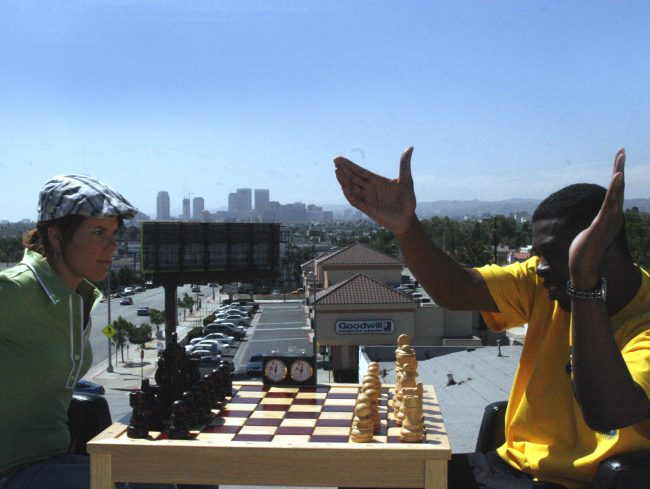 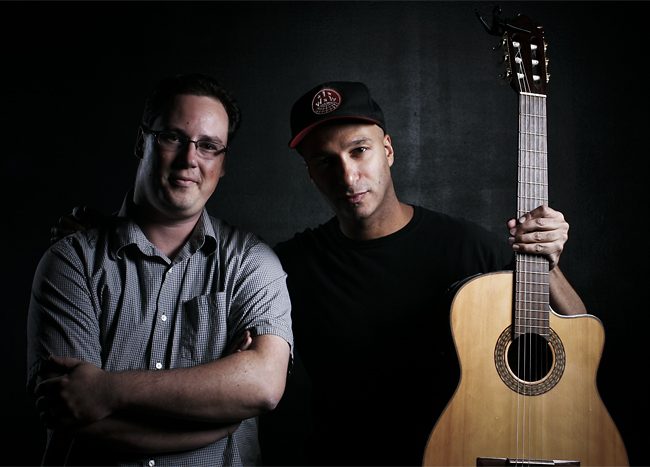 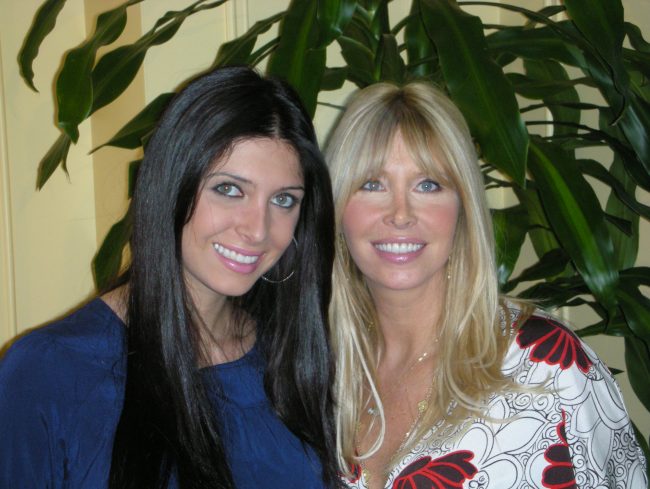 The Gastineau Girls in Beverly Hills 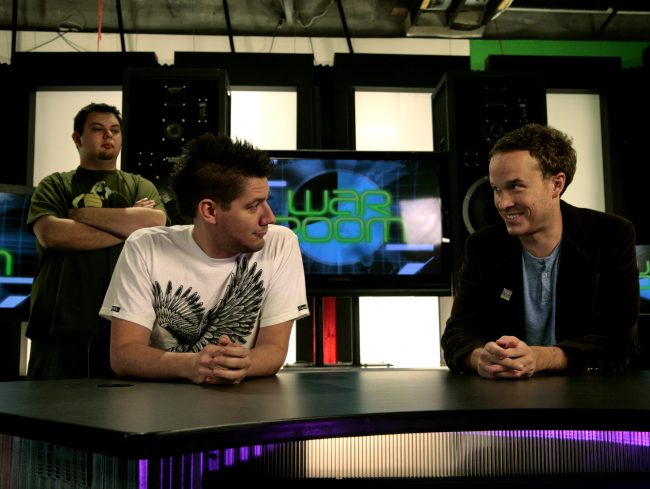 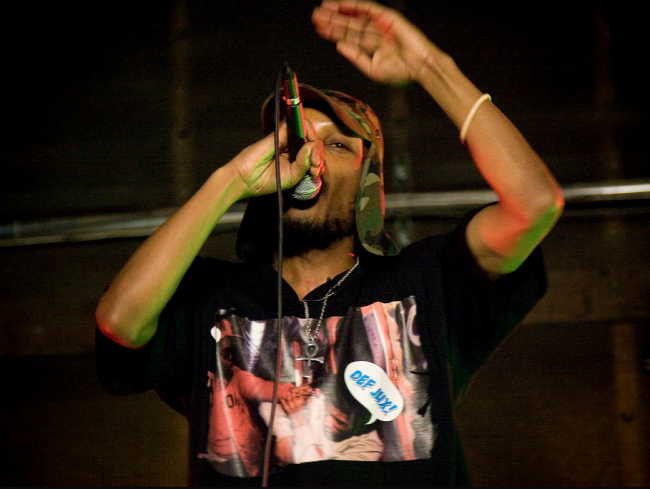 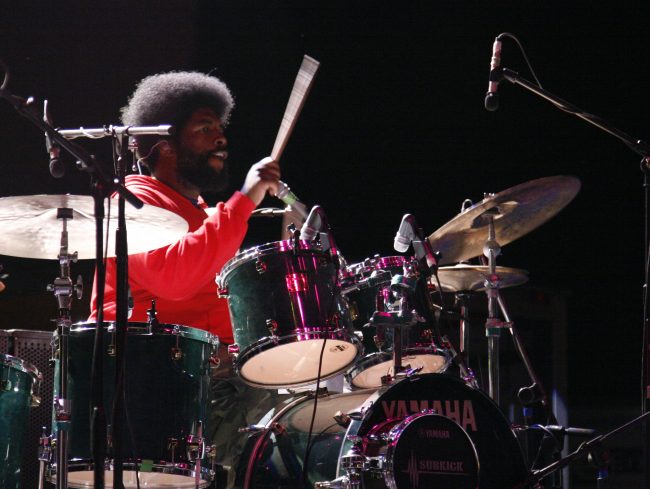 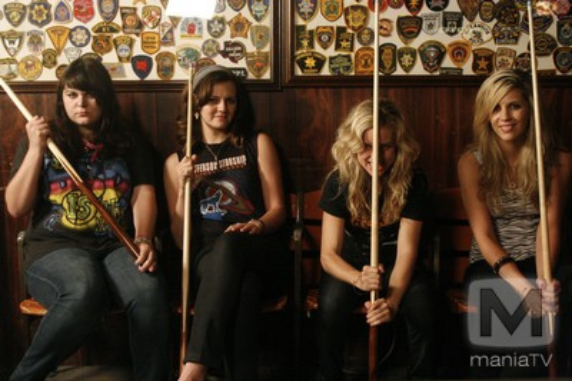 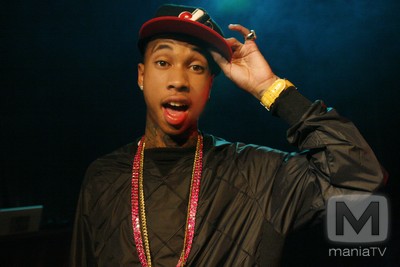 Tyga on the Gibson Garage Stage 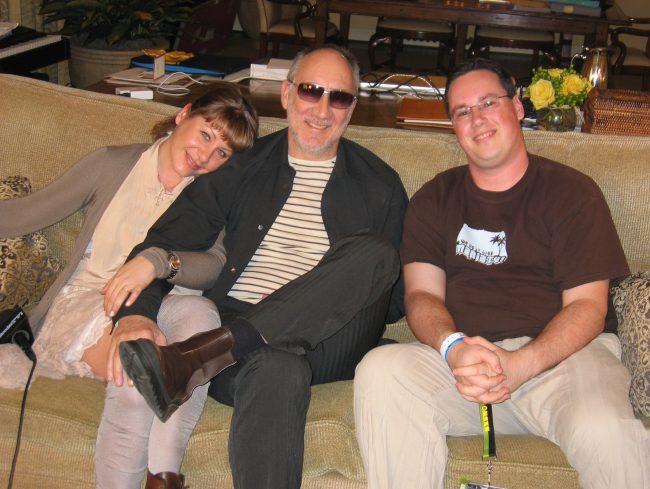