Pegasus Coffee House opened in 1980 as the first coffee house on Bainbridge Island – establishing a friendly place about 30 minutes by ferry from downtown Seattle, WA. The beans were roasted out back, the food was made from scratch and the location (in an ivy-covered brick building down on the waterfront in Eagle Harbor) quickly became a local landmark.

As Pegasus approached it’s 40th anniversary, the Coffee House’s new owner worked with Chemistry to rekindle all the best elements of the Pegasus story: the historic charm of a 1937 building built with former kiln bricks from a local lumber mill; the place of Pegasus as one of the PNW’s first craft roasters; and the decades of devoted local customers. The brief was simple: retain the best of the past, but bring in new features alongside the classics: to take Pegasus ‘back to the future’.

Chemistry helped remake Pegasus’ operations, in part by utilizing an all-new website as the hub of an online/offline brave new world. Beyond the website, Chemistry also helped create a whole new Pegasus branding package that includes a cohesive identity in message, graphic and moodboard, coordinated social media engagement and local user review outreach strategies, the first-ever Pegasus eCommerce store (including order-ahead and delivery functionality), and an exclusive new range of custom merchandise for sale both online and on Bainbridge Island in the store itself.

Leveraging the new website alongside the refreshed offerings and interior of the real-world Coffee House, Chemistry is deepening and expanding working relationships for Pegasus with the Pacific Northwest’s finest business, farming, and artisanal community partners to forge an evolved and expanded vision of the Coffee House, one that can propel the next 40 years of good food, tasty beverages and community love. 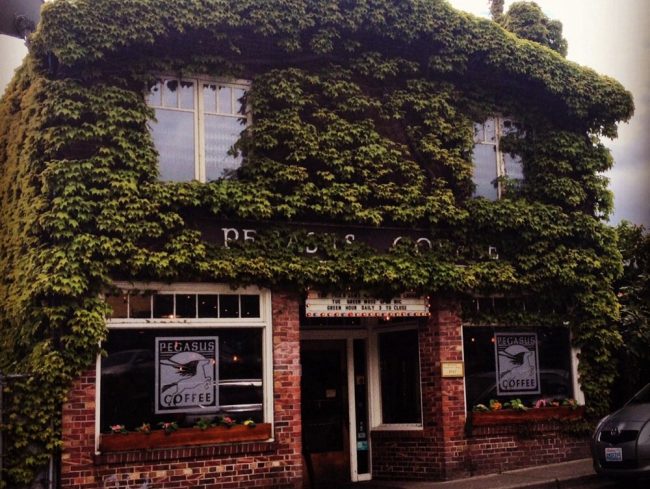 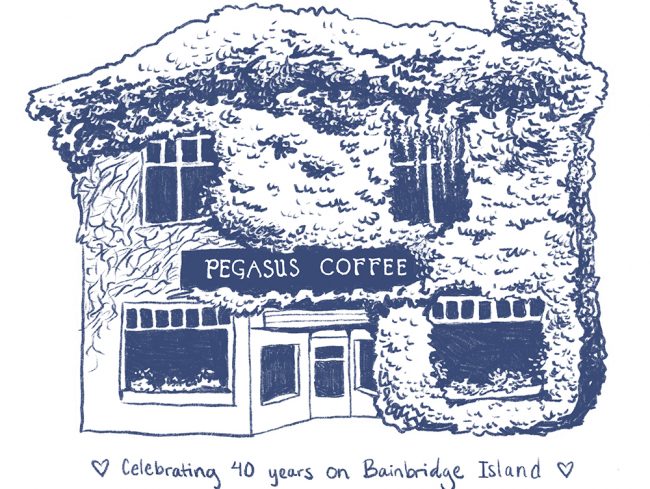 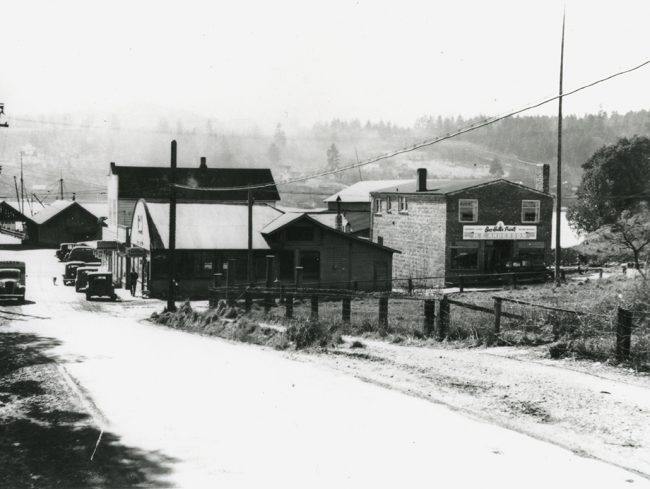 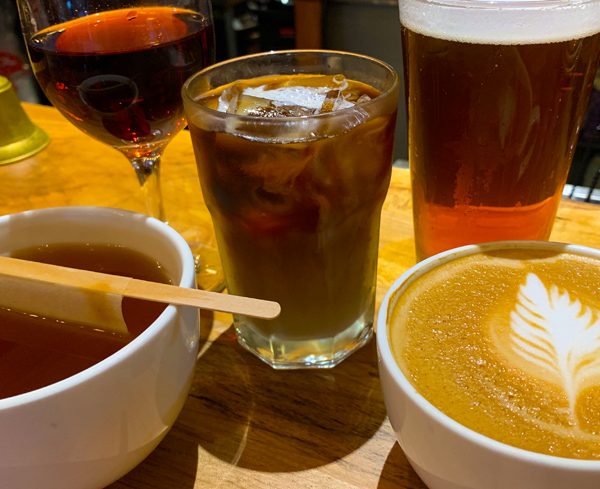 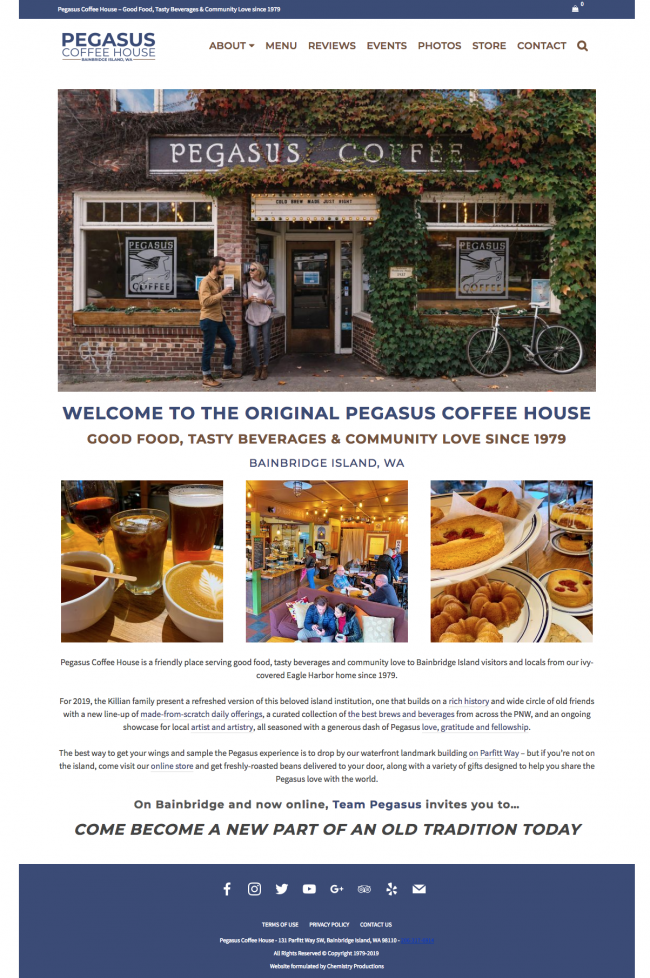 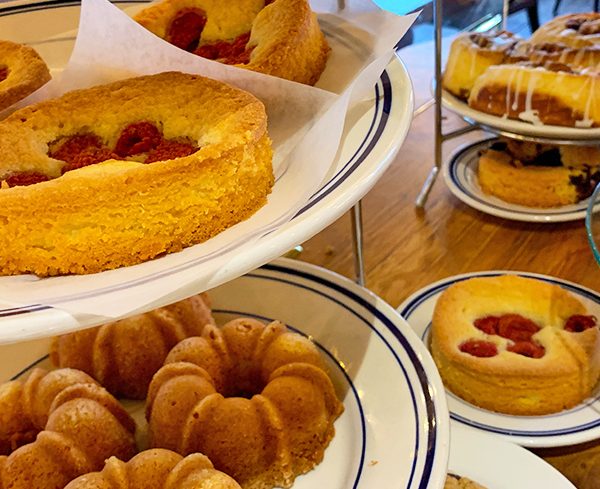 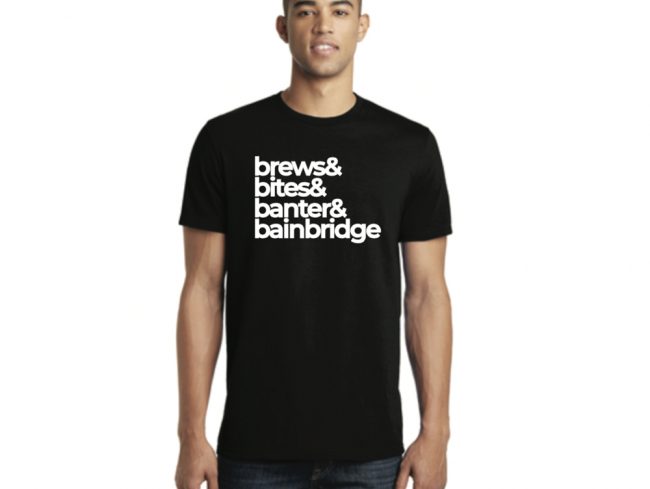 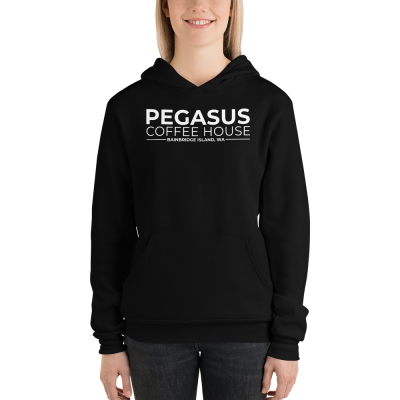 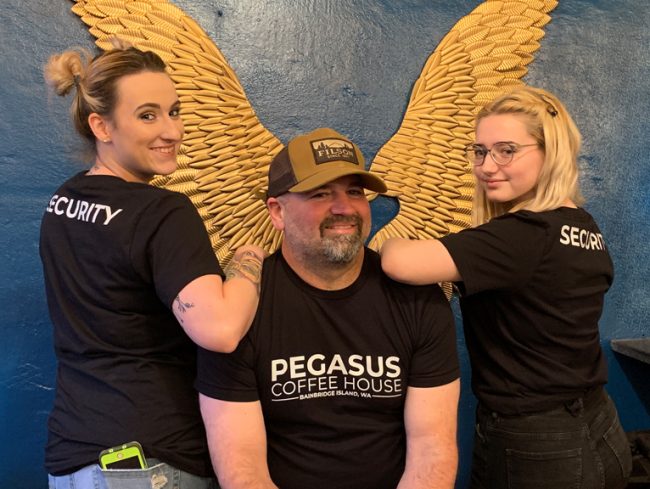 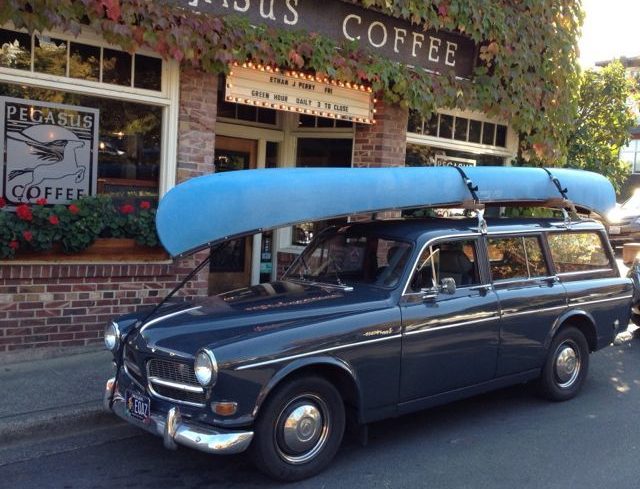 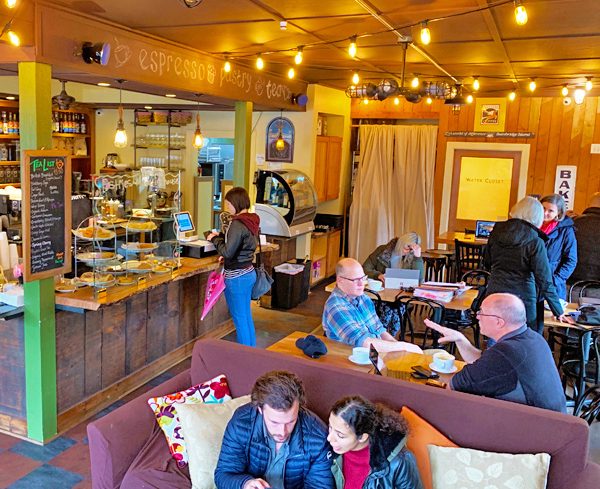