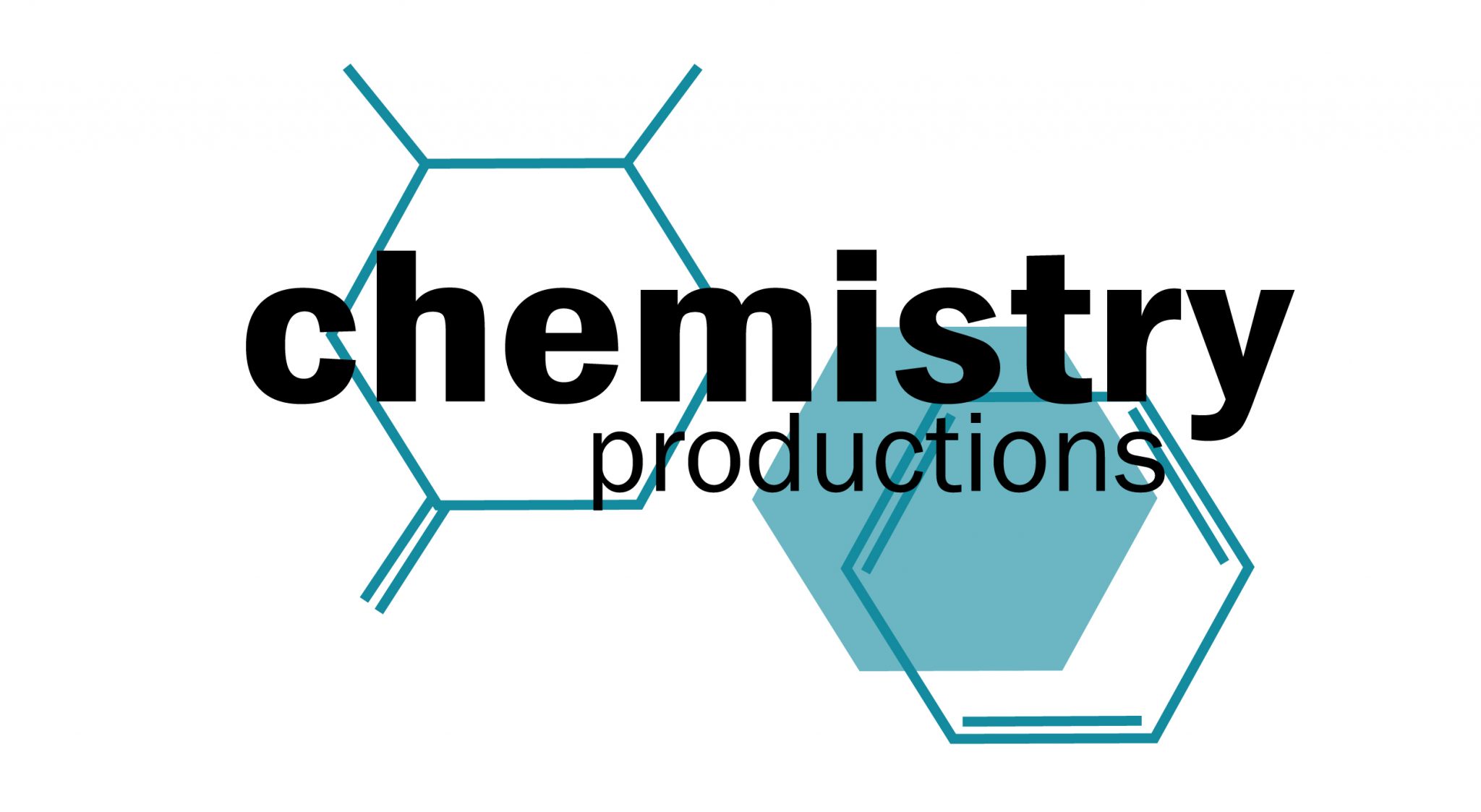 After being part of the founding team at the Hallmark Channel in Denver, CO, Christine Goldby headed out to Los Angeles to work with post house Rhythm & Hues on the feature film Babe: Pig In The City.

Christine soon became an in-demand freelance artist at multiple FX houses across the city, with clients including Sight Effects, The Syndicate, CafeFX, Prologue and Zoic Studios.

The original incarnation of Chemistry Productions was a boutique post house located next to the family home in a Culver City compound – a place where the Goldbys could better balance the demands of creative professional life with the challenges of being new parents. Both projects were launched simultaneously in 2001. 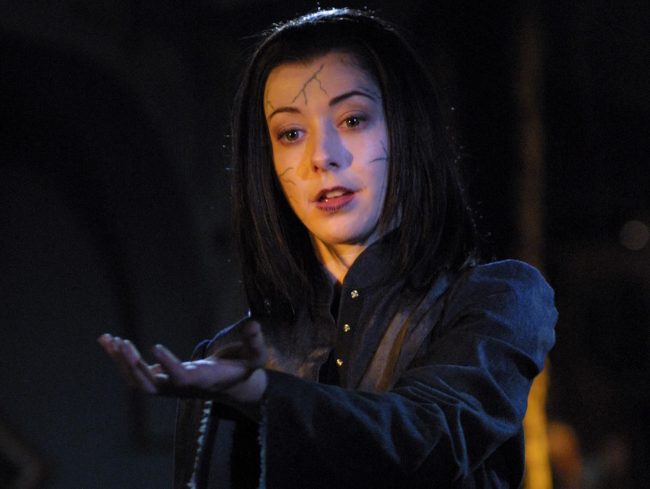 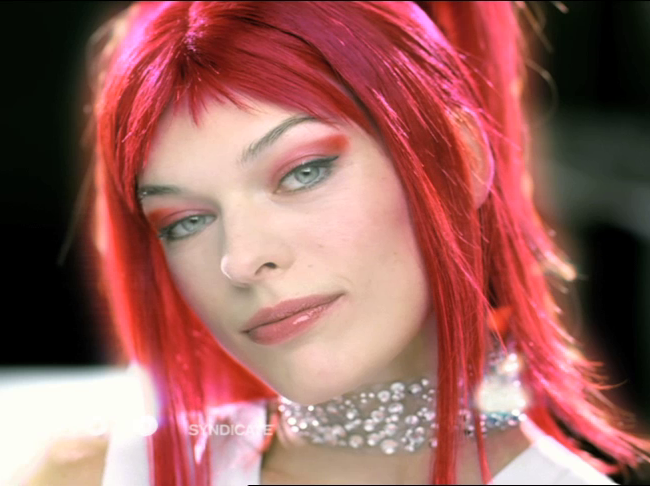 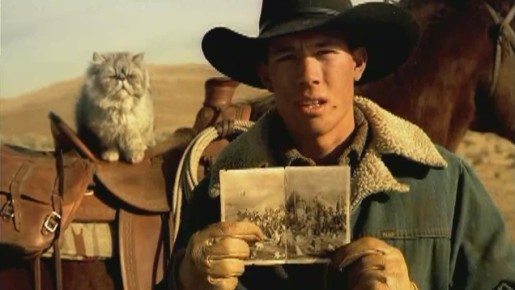 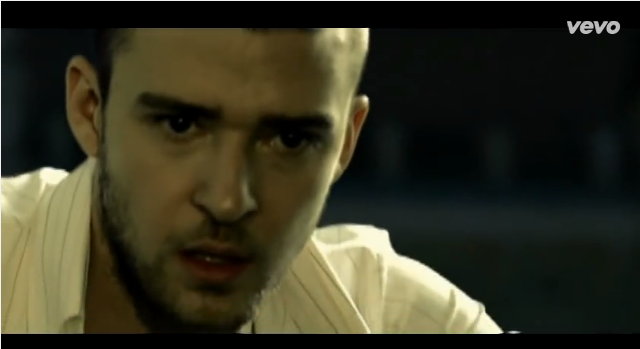 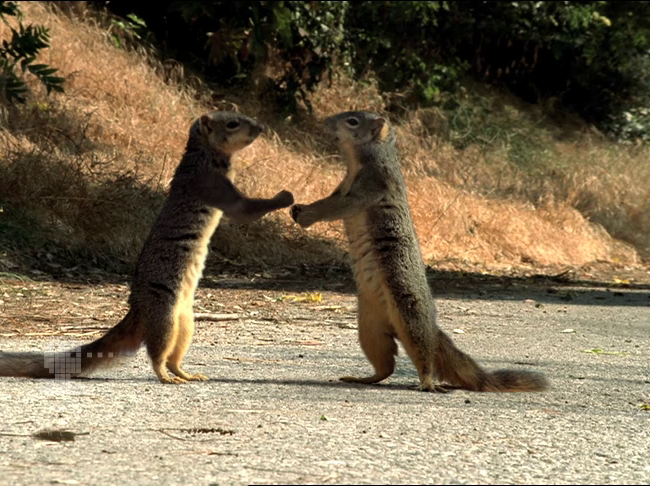 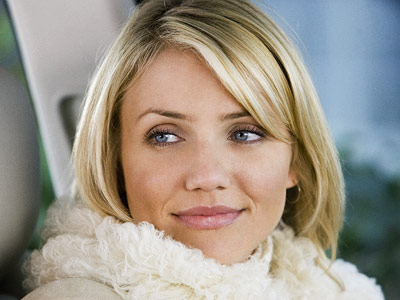 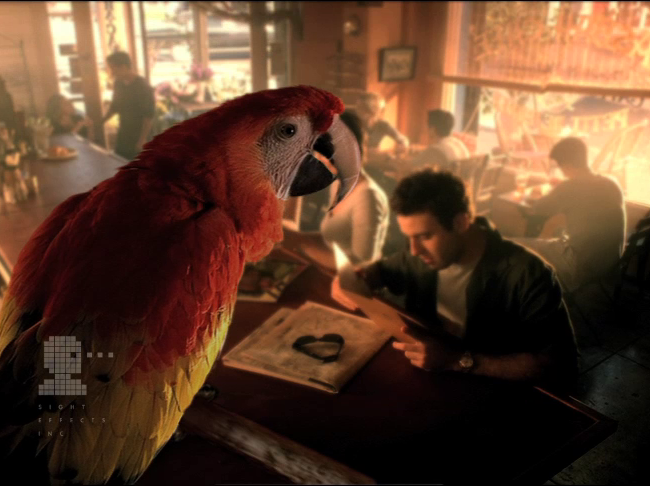 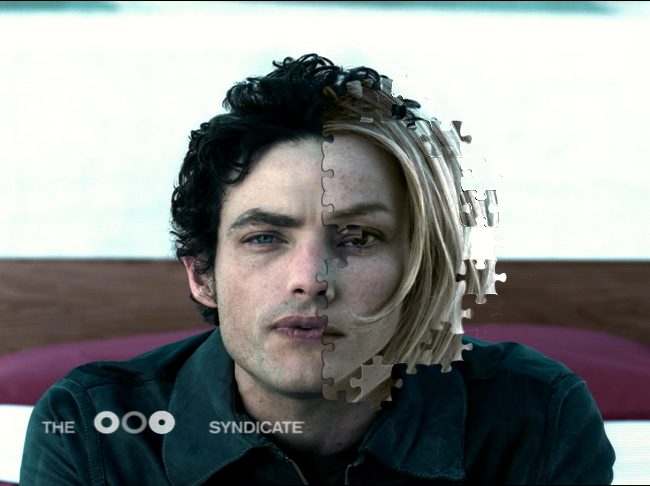 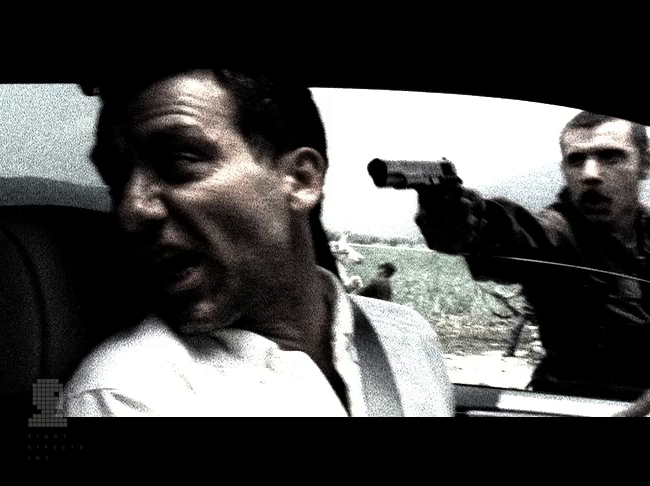 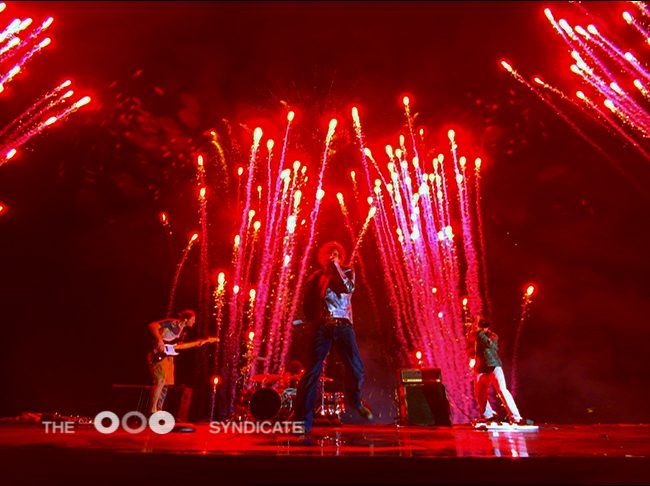 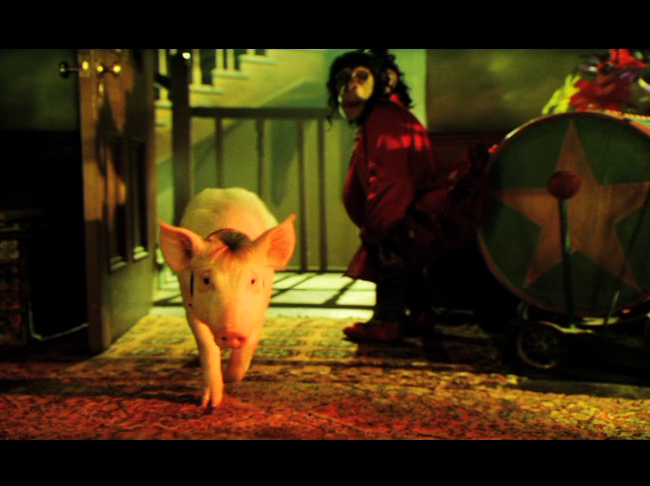 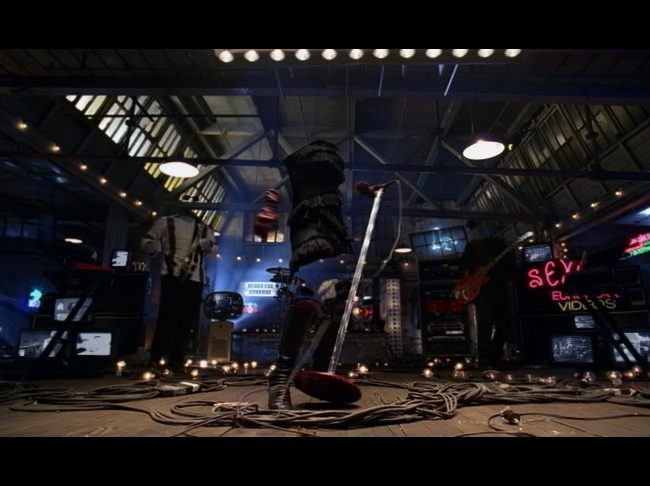 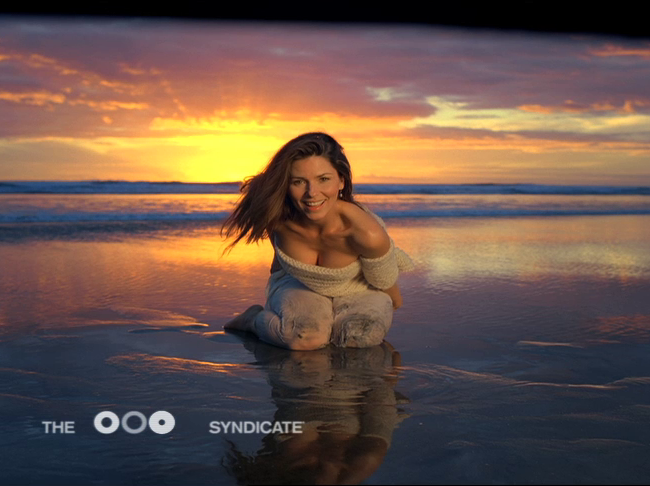 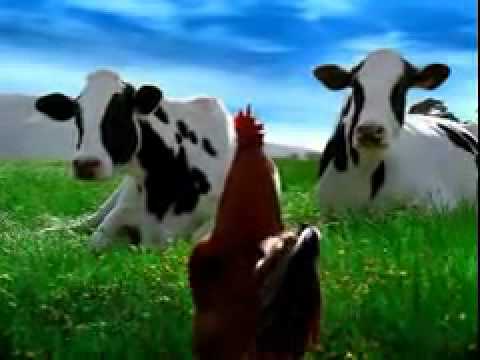 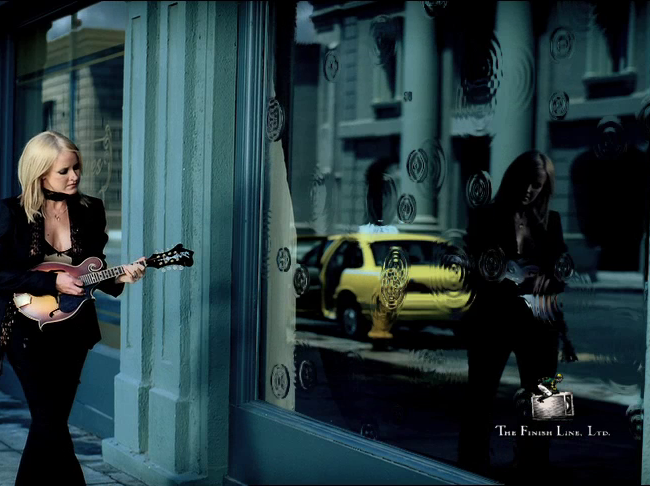 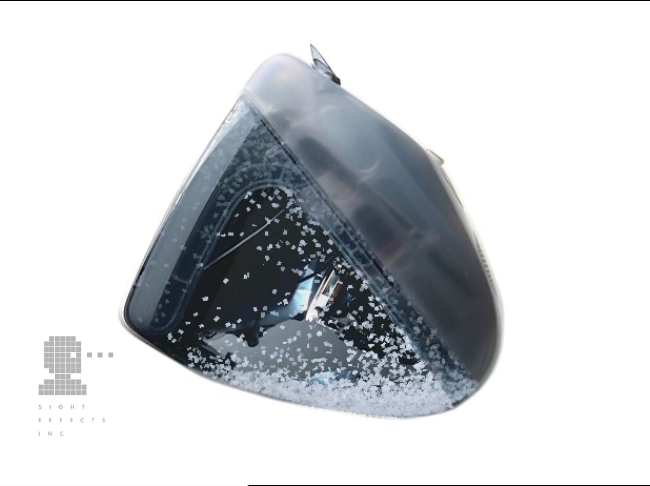 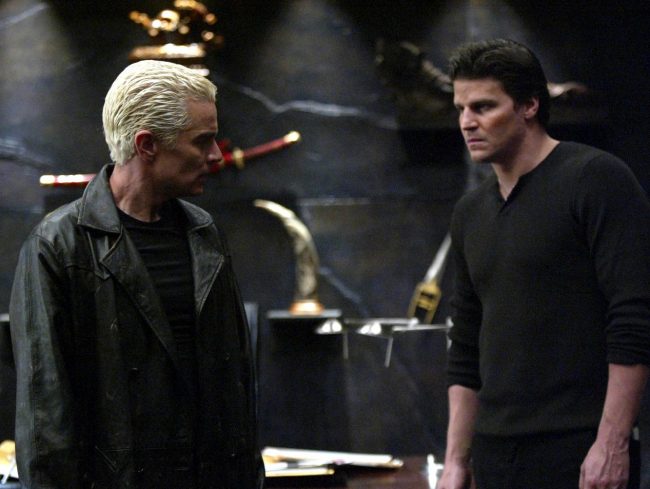