The Chemistry team were engaged by Richard Elfman and his talented family to rebrand, rebuild and re-establish Buzzine, a legacy print brand they purchased to turn into a trusted and respected Hollywood insider digital network.

Leading business development and content strategy as consulting members of the executive team, we helped source and build a creative and marketing crew who have since become key players at the likes of Nerdist, Saatchi & Saatchi, and PopSugar. Organic traffic to the redesigned Buzzine website increased tenfold, accompanied by dramatic upswings in user engagement, Time on Page and Page Per Visit metrics.

With Chemistry’s help, the Elfman’s big adventure navigated its angel investment round and entered into successful Series A investor negotiations. 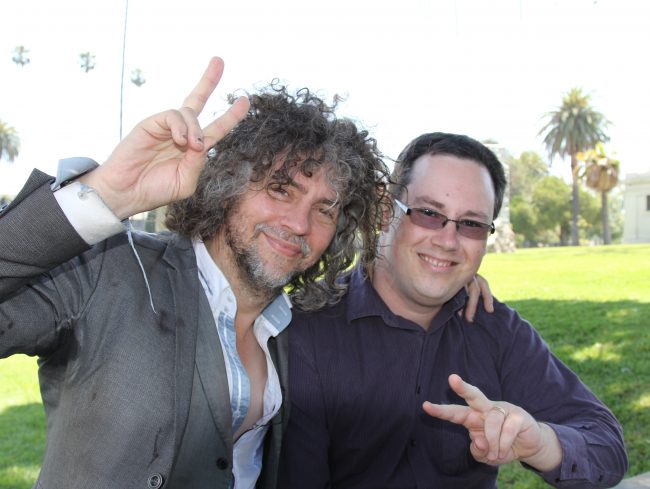 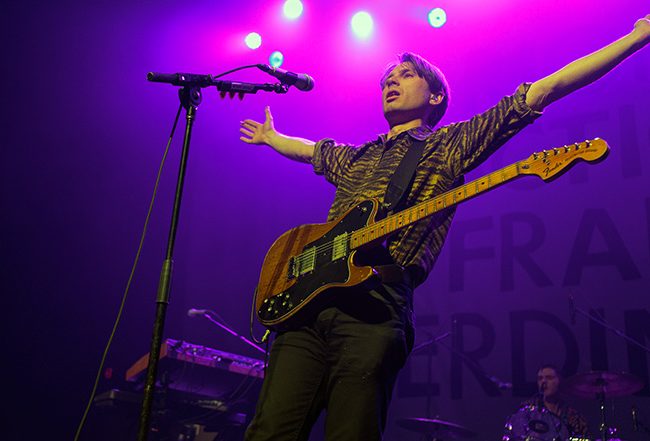 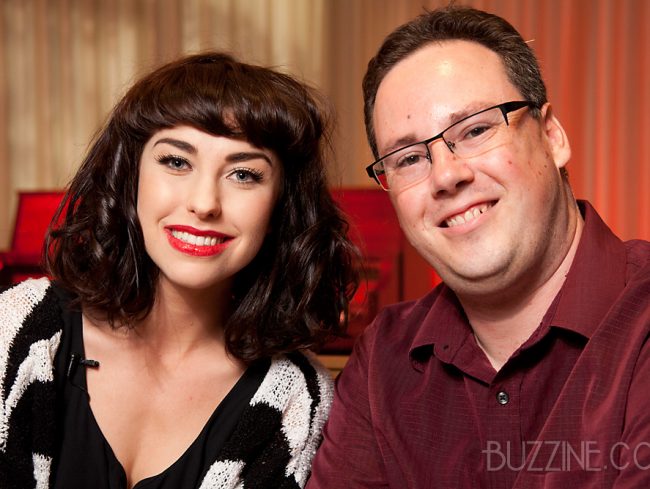 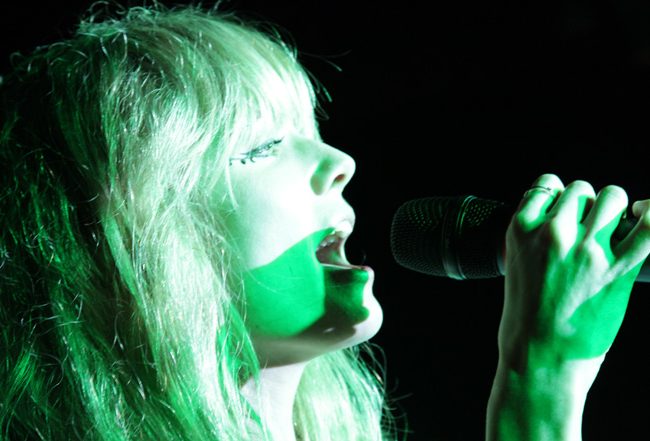 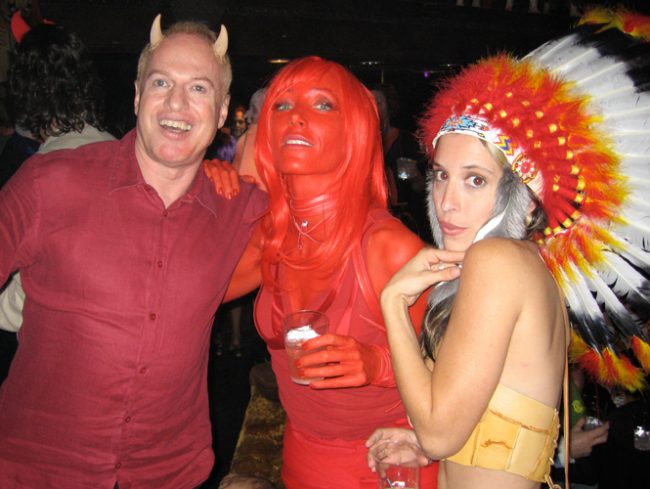 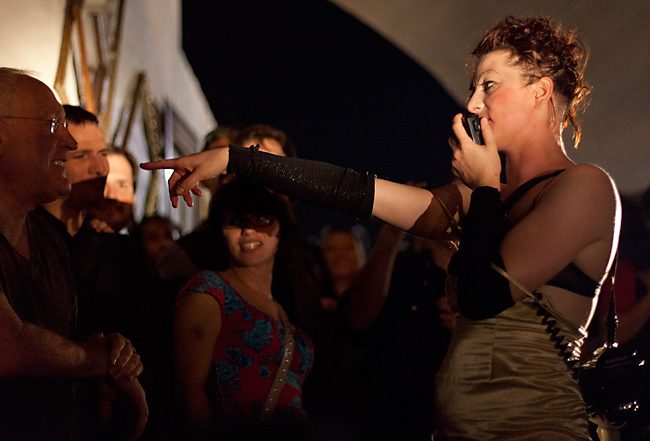 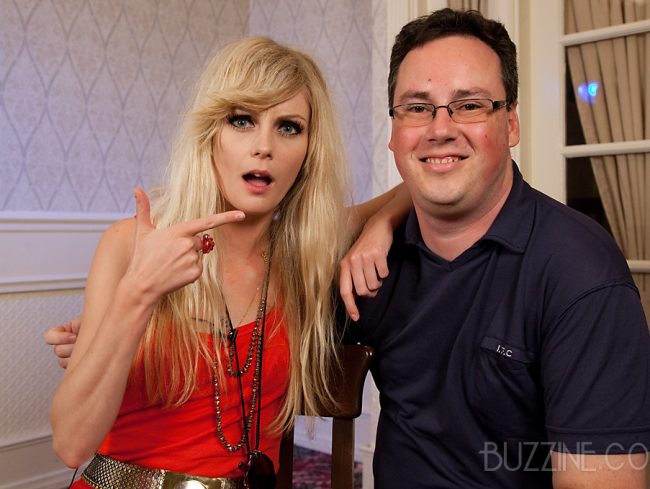 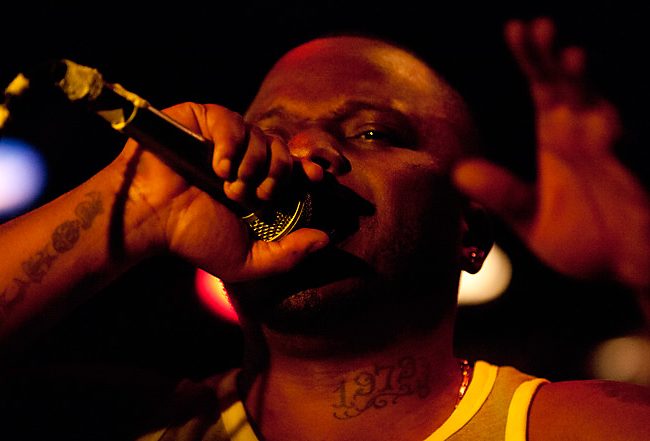 King Fantastic at the Viper Room 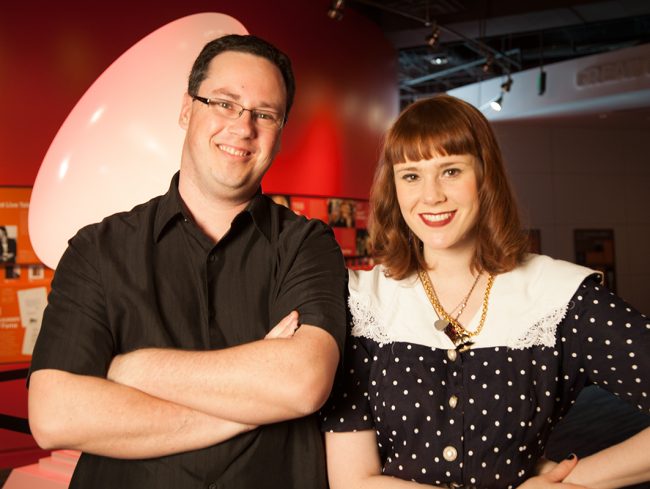 Kate Nash at the GRAMMY Museum 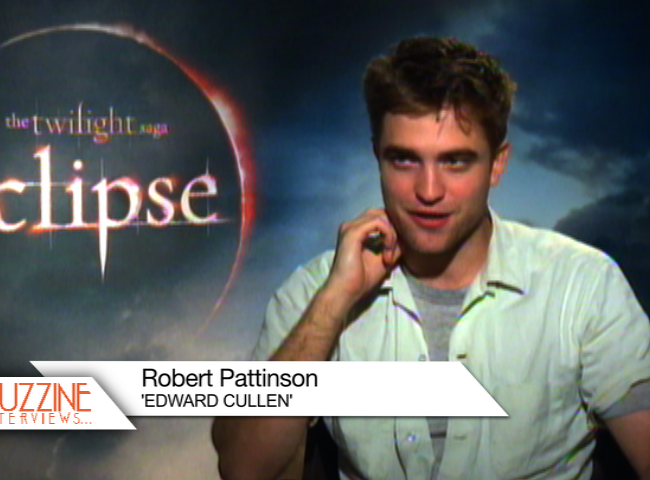 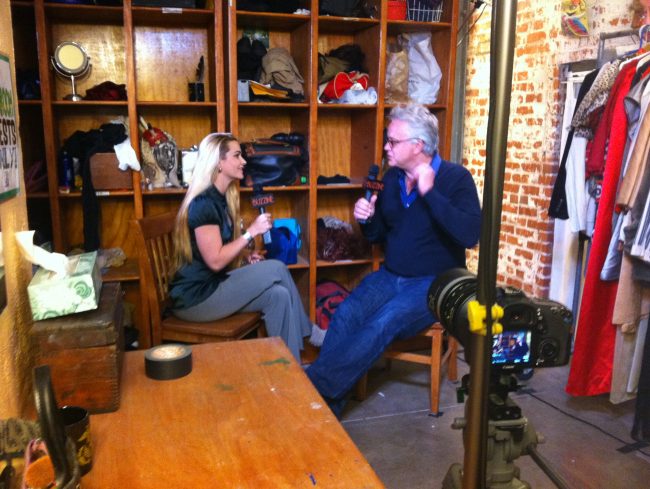 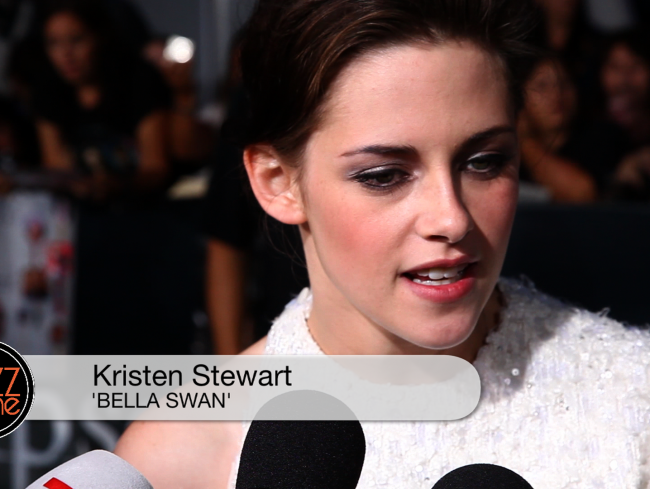 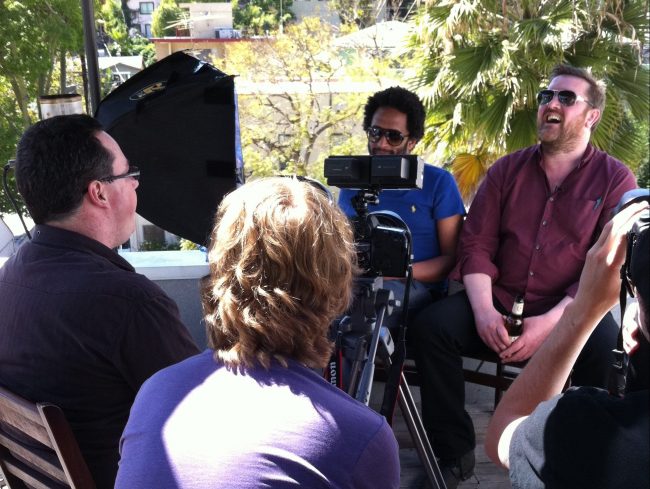 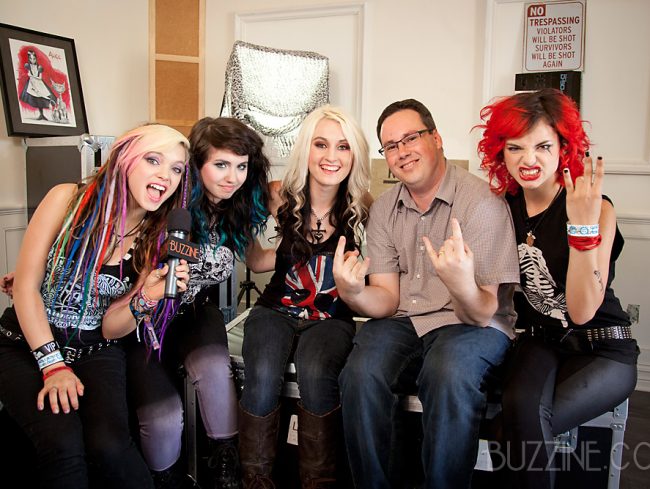 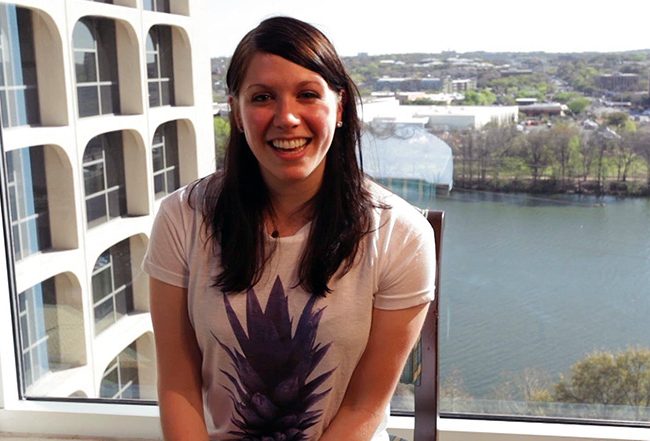 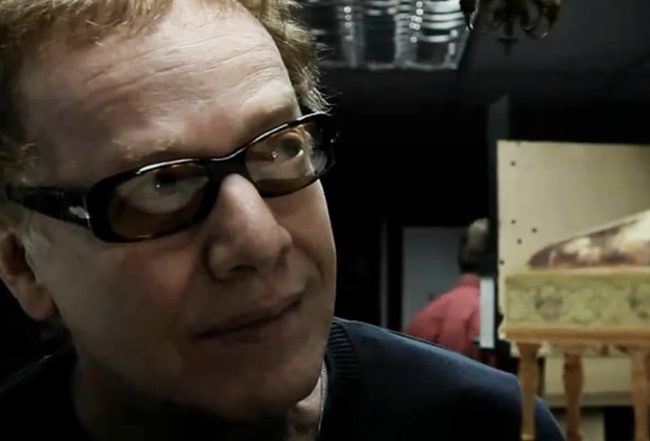 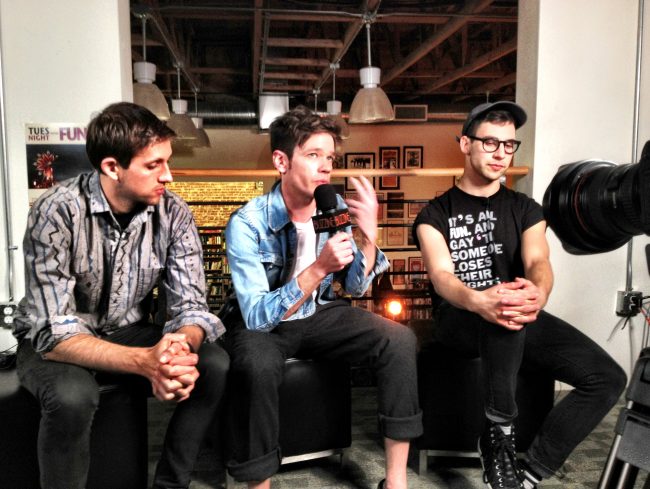 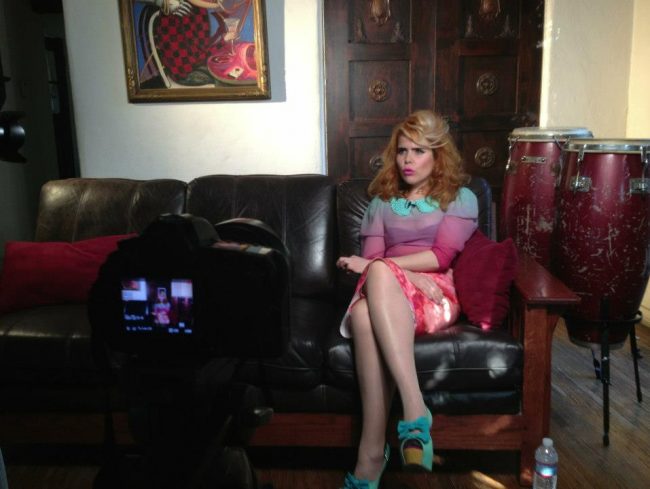 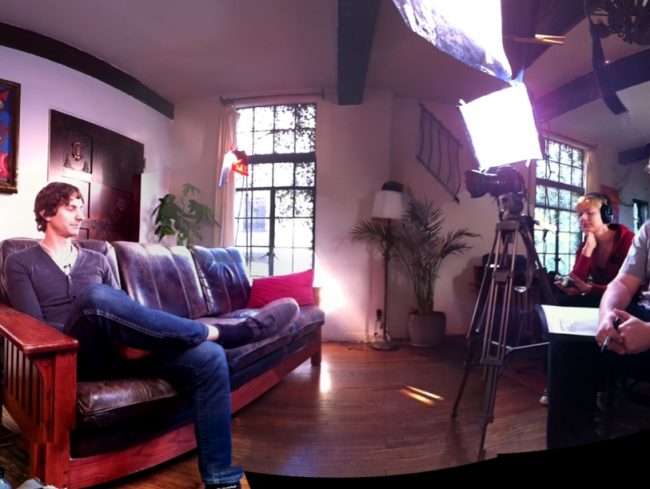 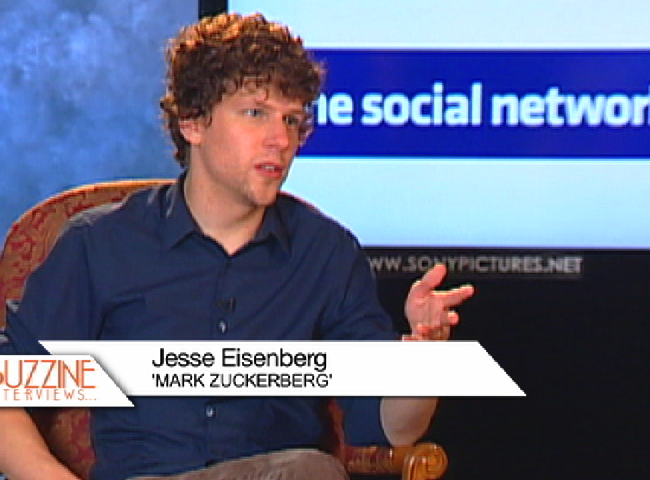 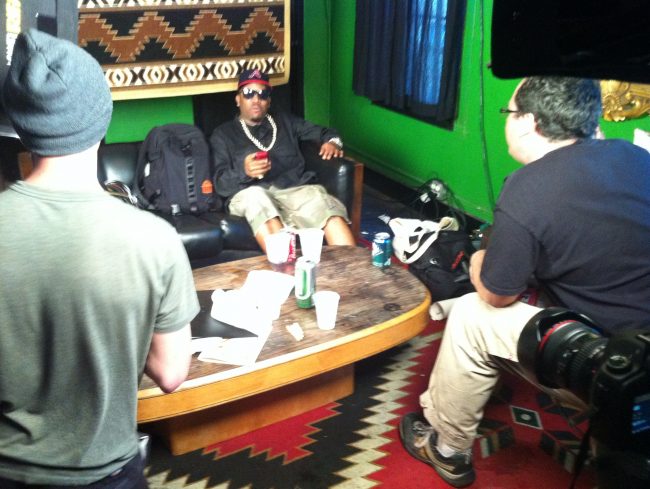 Big Boi at the Mohawk Lounge 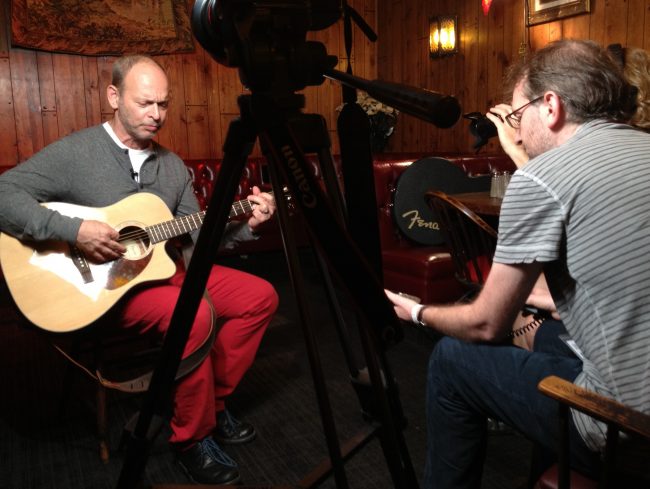 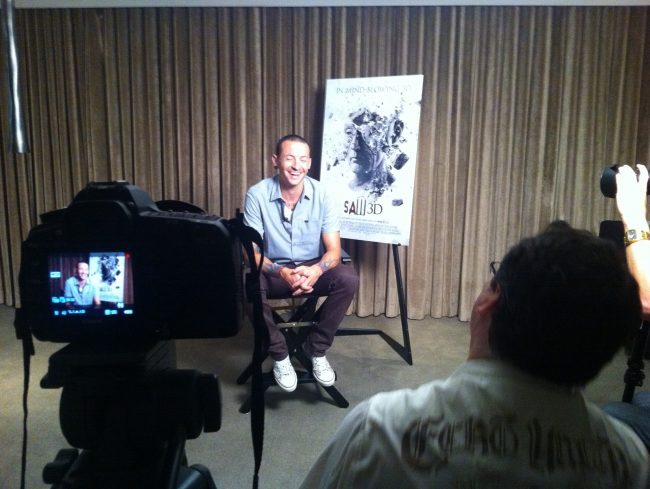 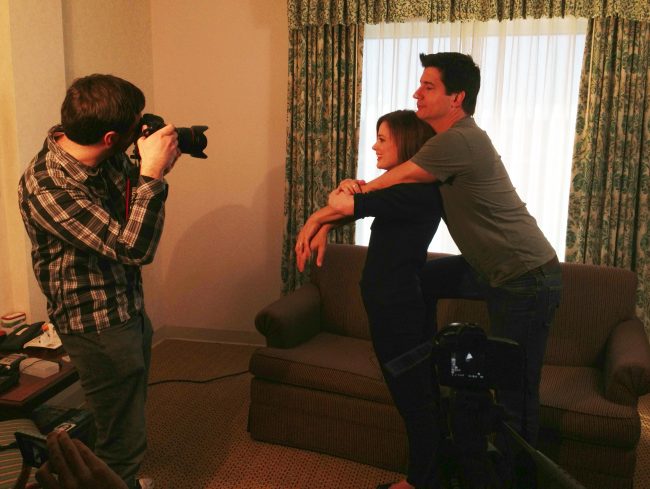 Gillian Jacobs and Ken Marino in the Buzzine Sweet Suite 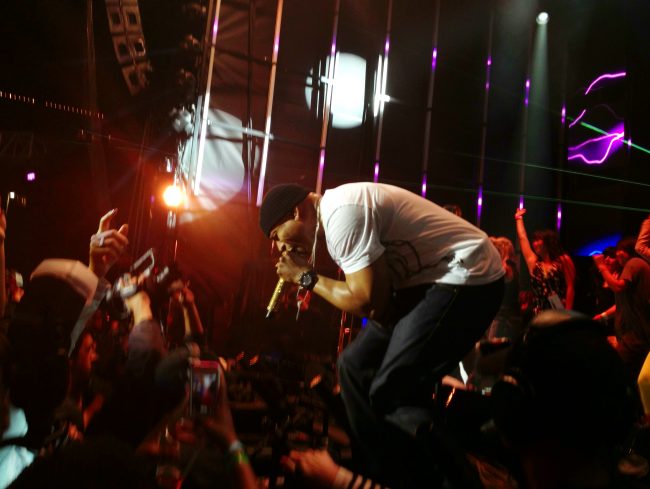 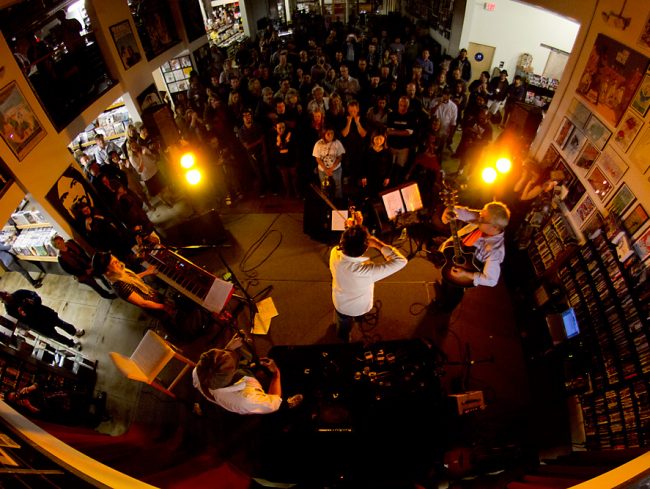 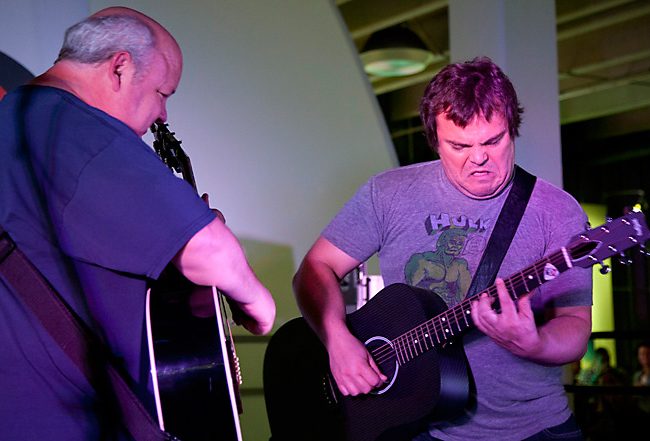 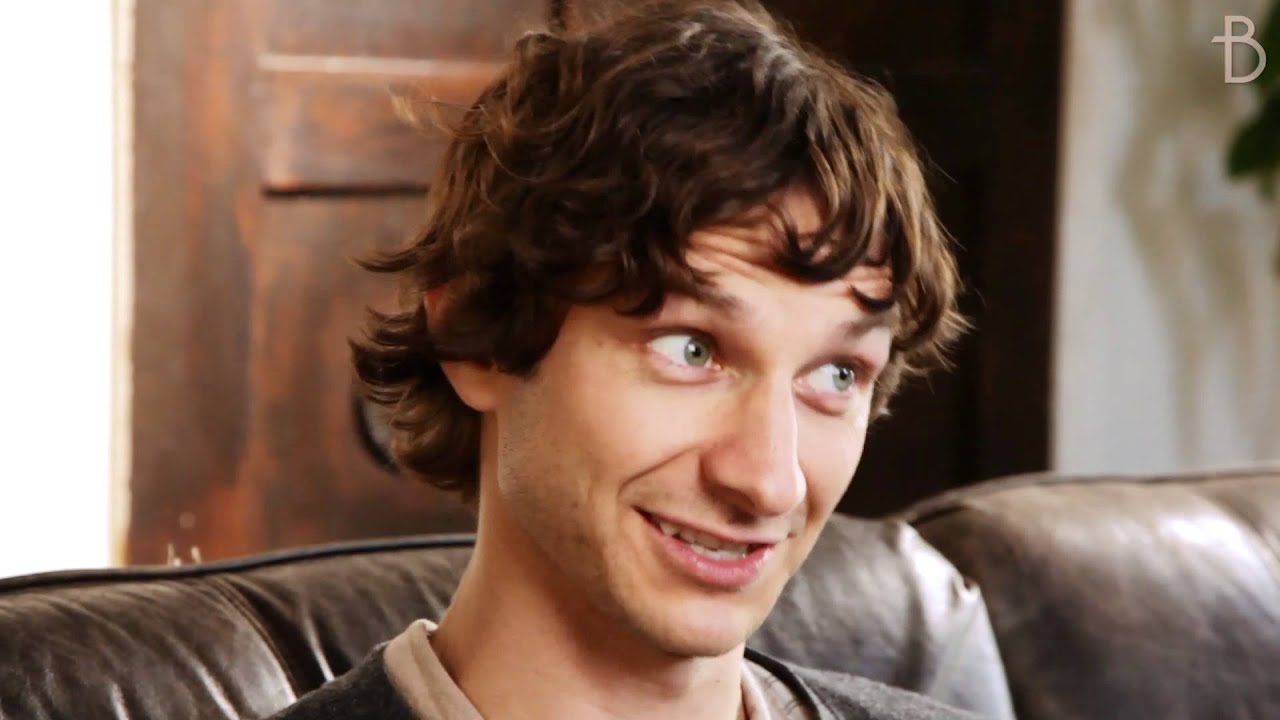 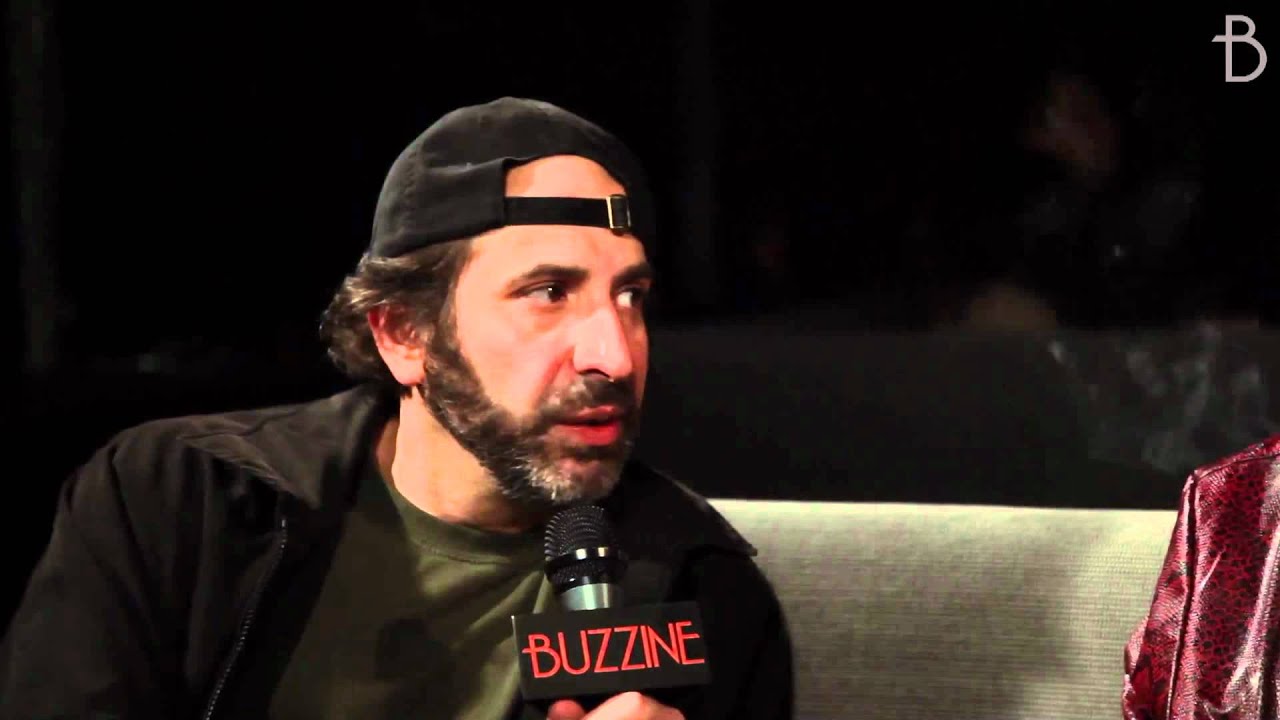