Beauty In The Fourth Dimension 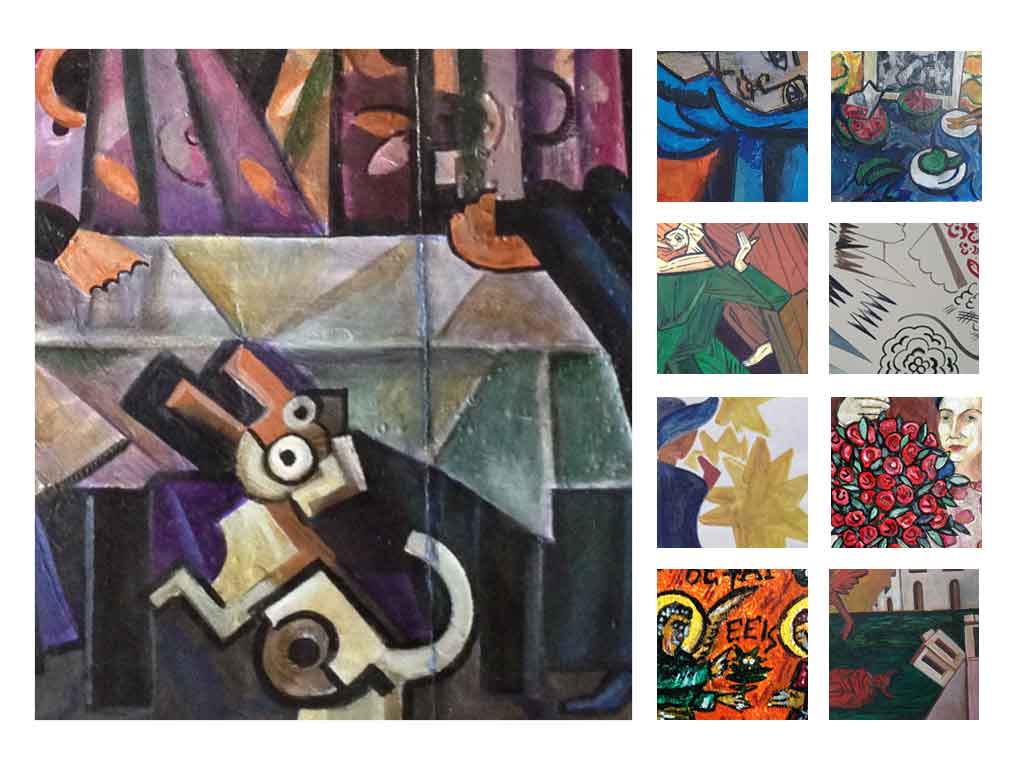 Chemistry Productions was added to The Truth in Art Company‘s team of curators, researchers and collectors to bring project management, marketing initiatives and business strategy to an emerging collection of Russian avant-garde artworks assembled under the title of Beauty In The Fourth Dimension.

The collection itself became but one aspect of an intriguing challenge fueled by four provocative questions:

Construction of a website to help amplify the story of this anti-invidualistic trailblazer was an ongoing first step for this project, paired with scholarly essays, scientific testing and historical research efforts. Those efforts were accompanied by the construction of a private collection catalog and initial offering to investors to join the campaign.

As of 2018, the repackaged Bi4D collection has secured initial financial backing, added legal representation, triggered academic study, and is currently being preparing for its public exhibition debut in the fall of 2021.

The Truth In Art Company 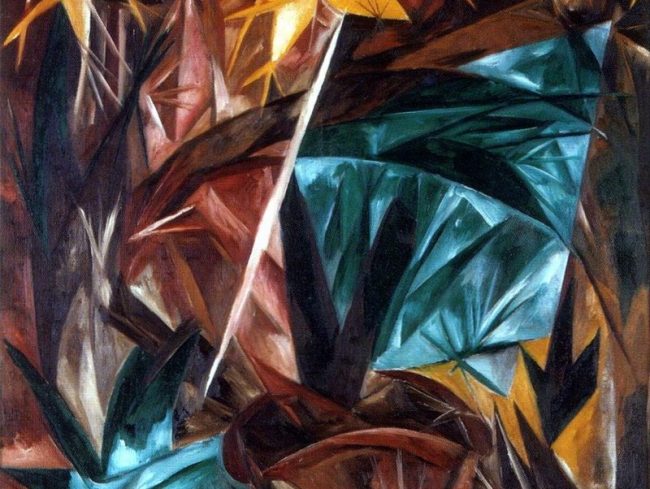 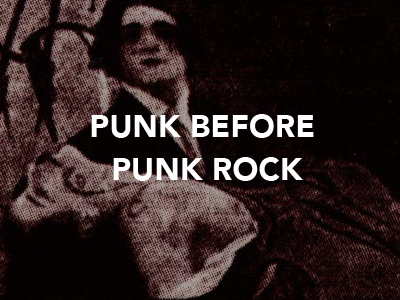 A Pre-Feminism Feminist in Pre-Revolutionary Russia 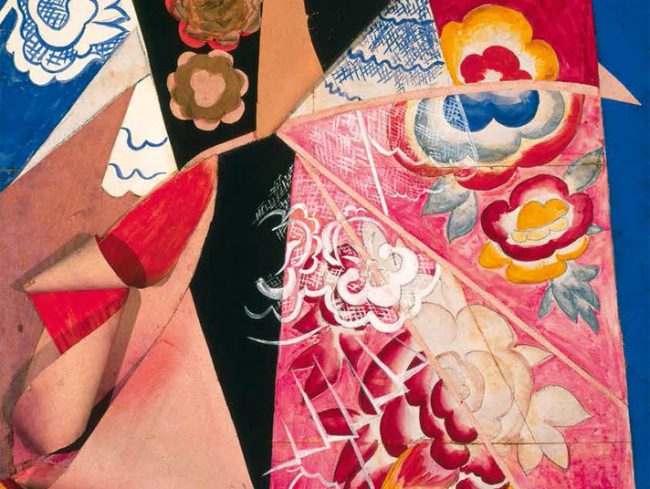 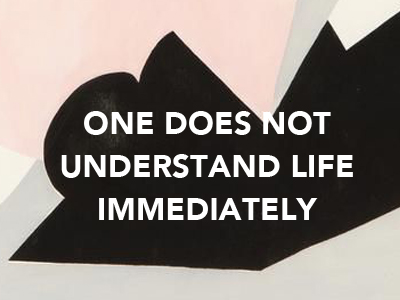 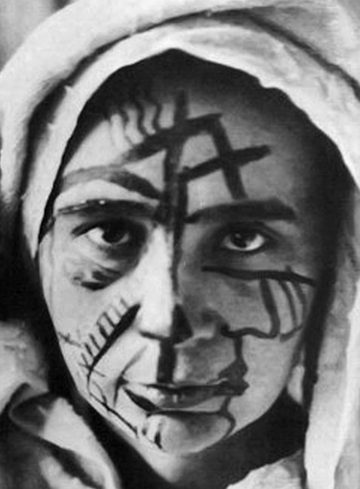 Portrait of the Artist as a Young Rebel 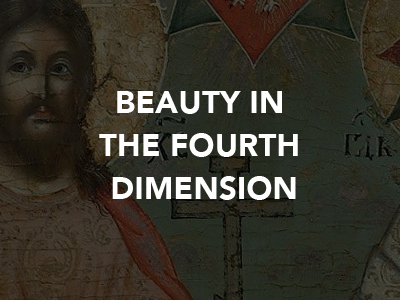 Opening a Portal to Spiritual Sight 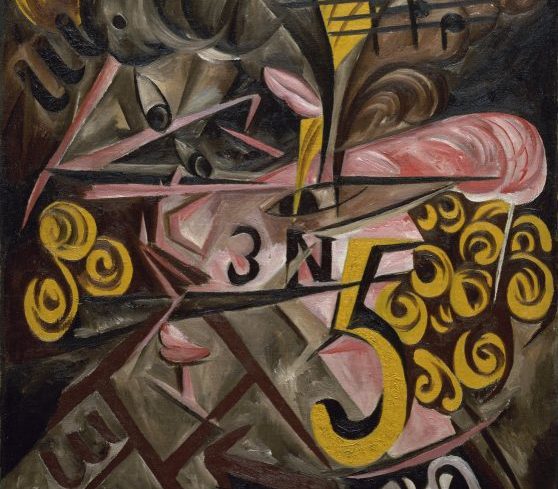 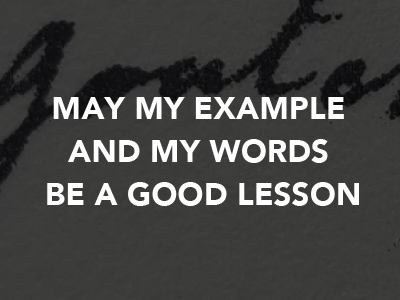 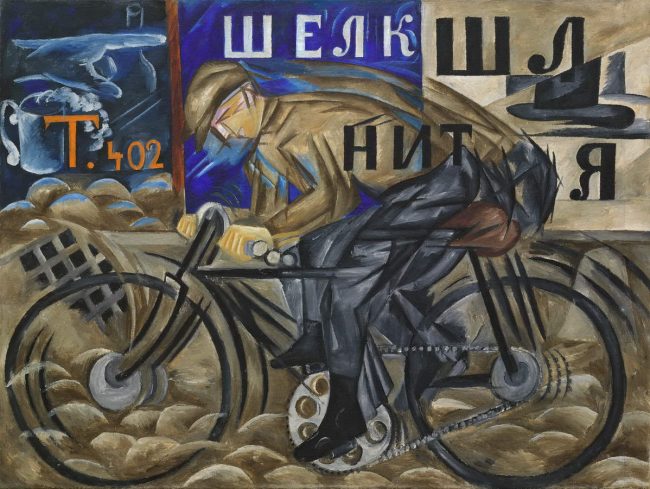 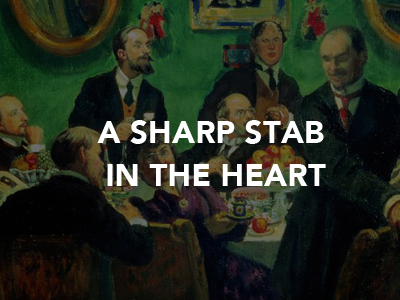 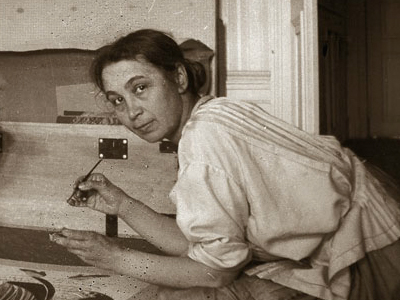 Working in her Paris Studio 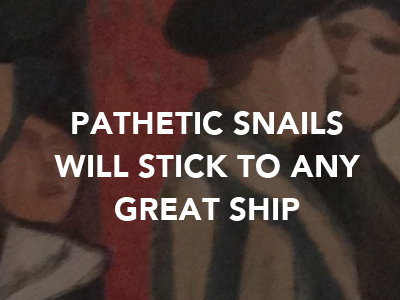 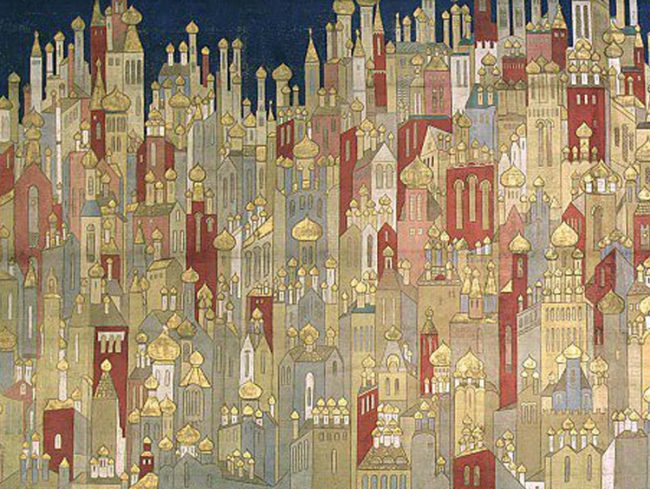 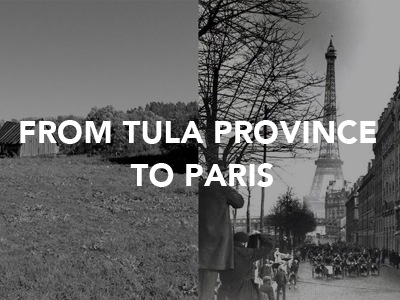 The Life of Natalia Gontcharova 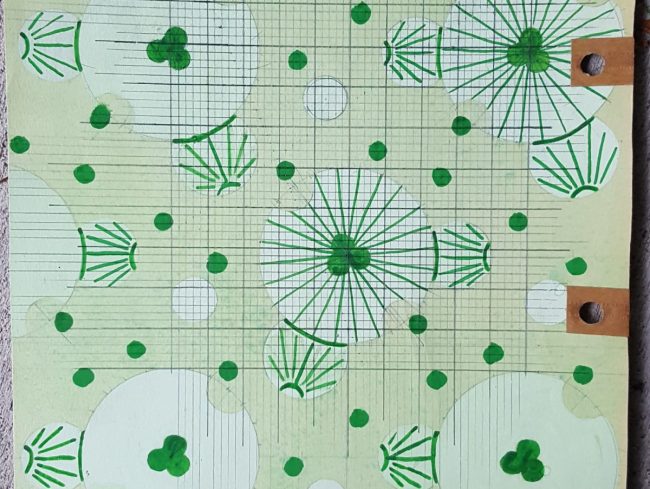 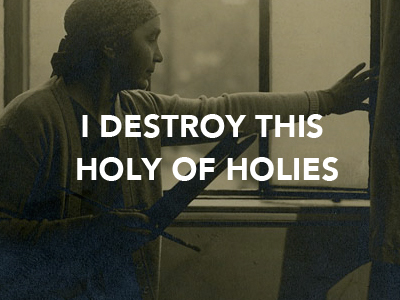 Natalia Gontcharova in her Paris Studio 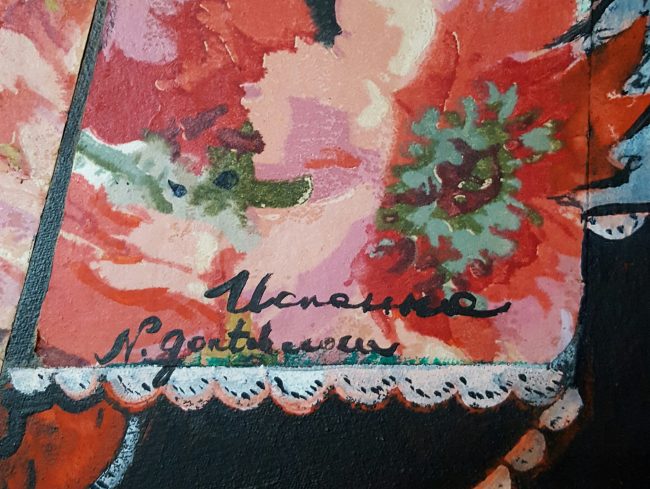 A Snippet of St. Margaret 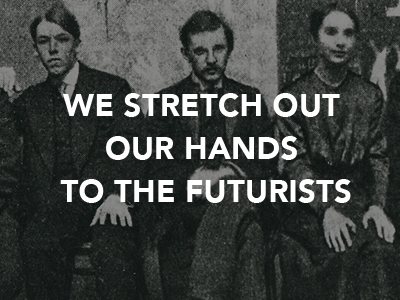