With the 2008 opening of maniaTV’s own 6,000 square foot soundstage in Los Angeles, the show built its own set, added a separate performance stage (sponsored by Gibson and Wrigleys) and welcomed established musical stars like Moby, Beck, Dave Mustaine and Al Jourgensen to the show alongside emerging artists like Datarock, Pigeon John, Steel Panther and The Dollyrots.

In all, more than 70 episodes were created across 4 seasons and the show regularly attracted more than 100,000 weekly viewers – huge numbers in the infancy of internet television.

Spread TV was nominated for a TV Guide award for Best Internet Talk Show in 2007. 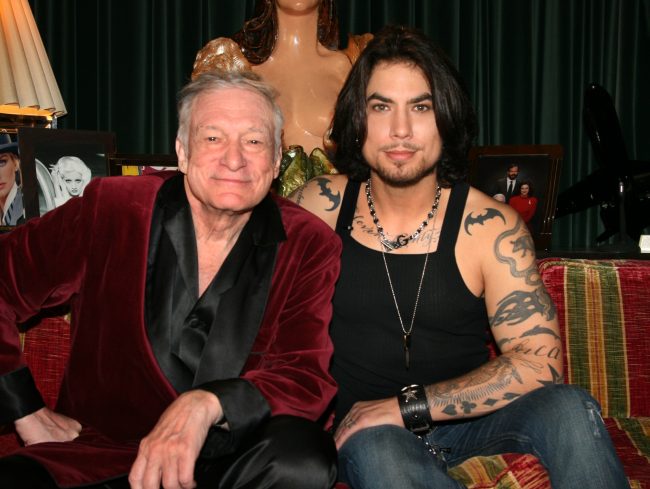 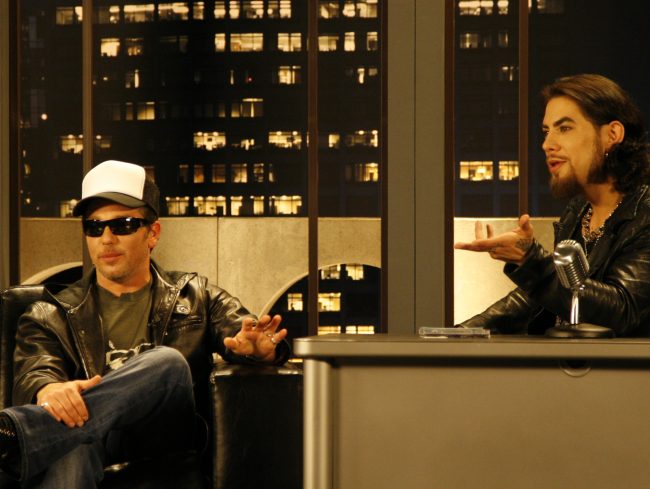 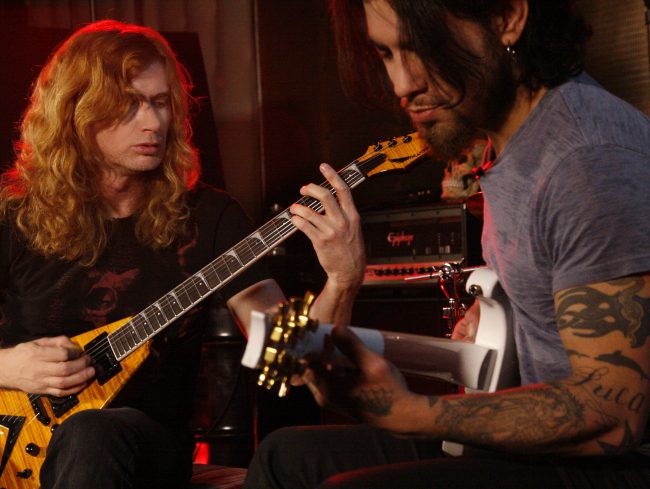 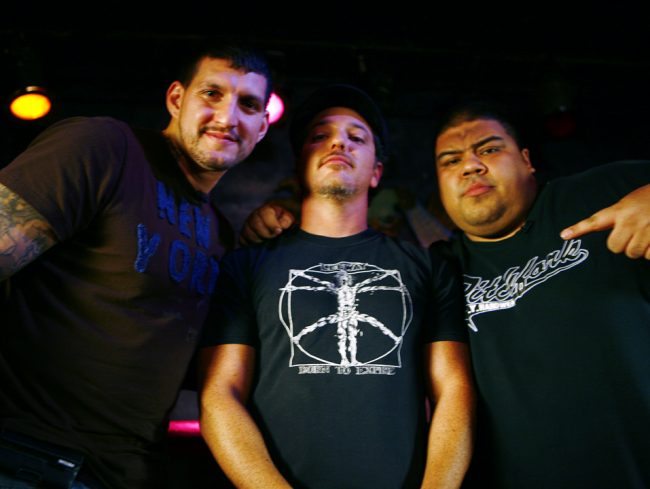 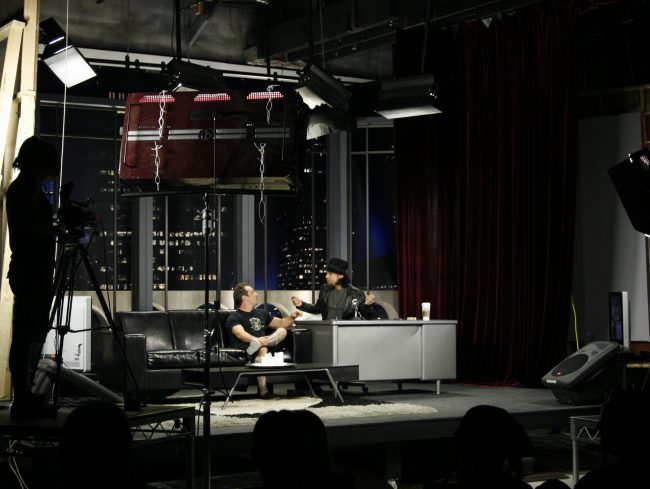 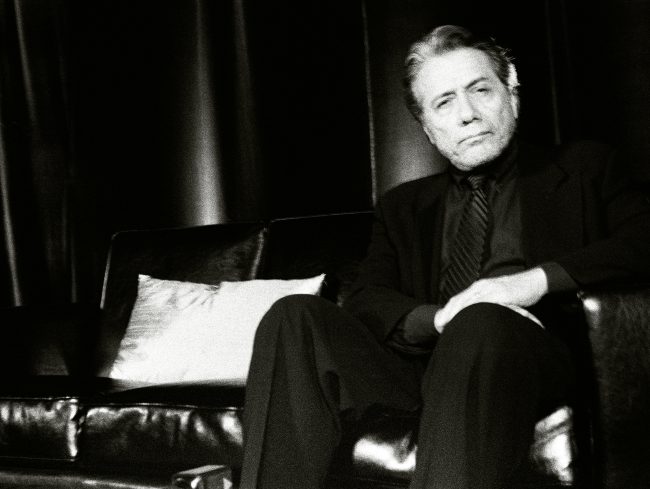 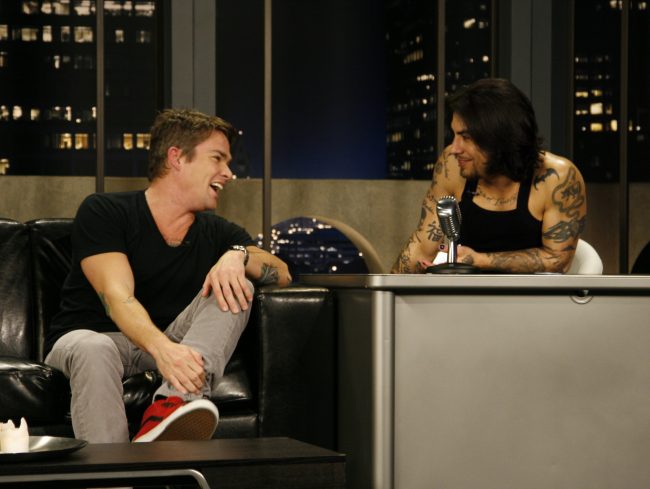 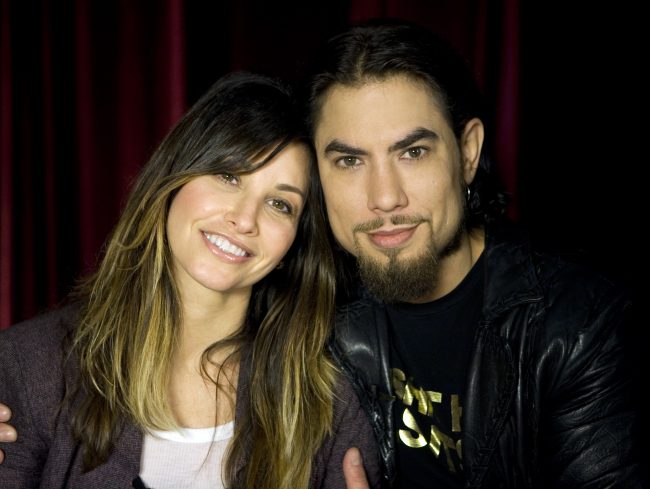 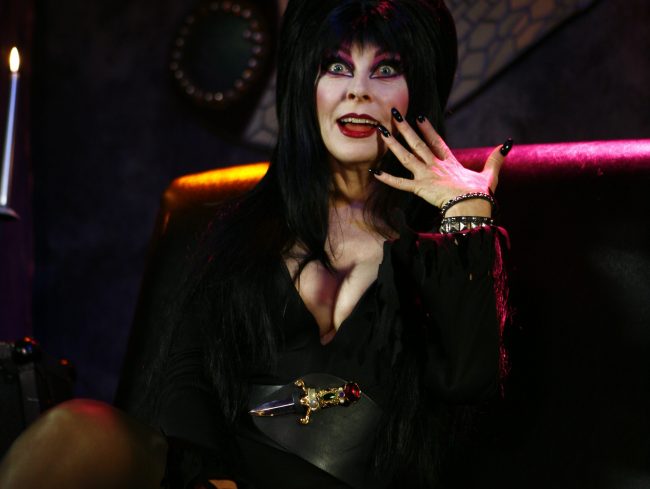 Elvira at the Dragonfly 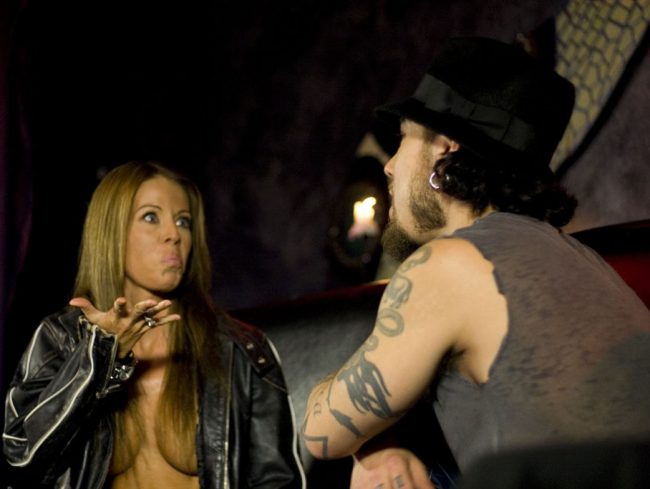 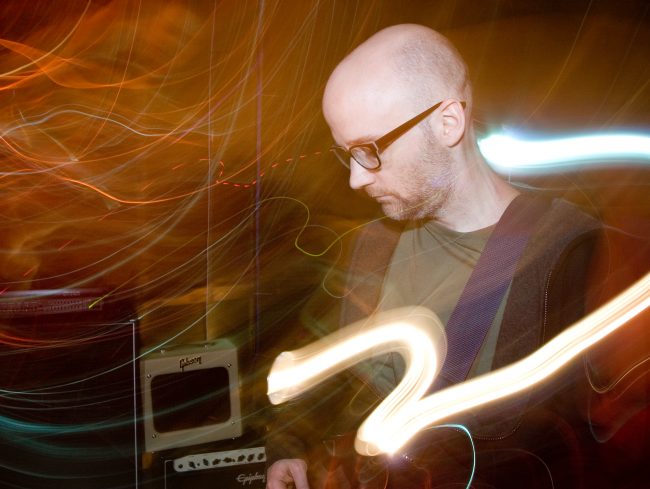 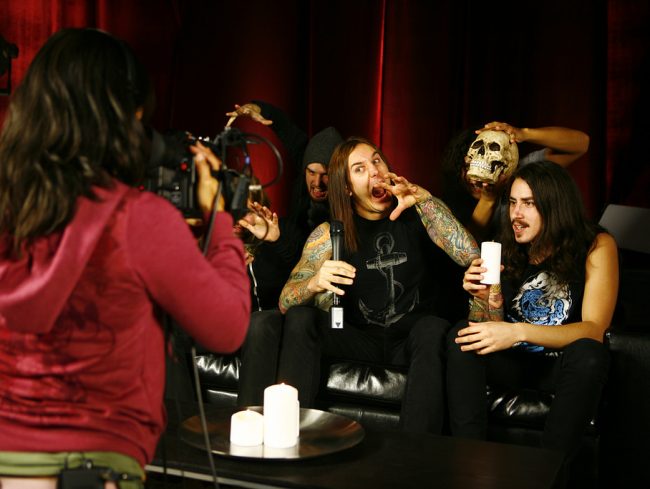 As I Lay Dying interview 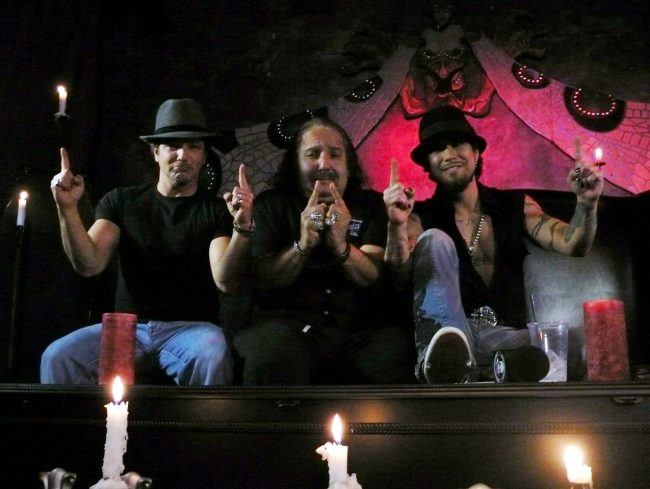 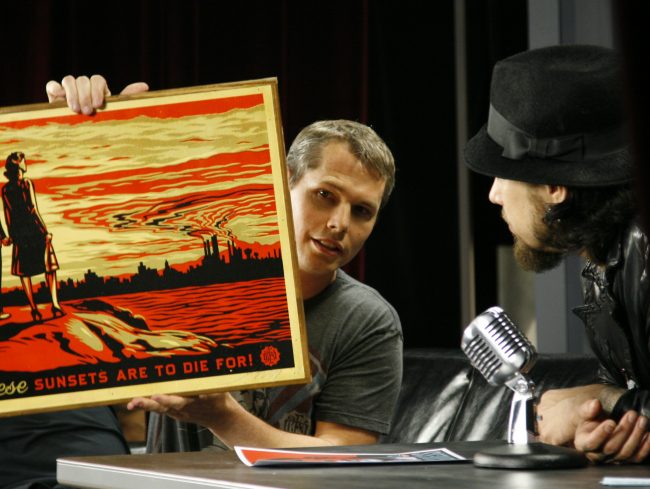