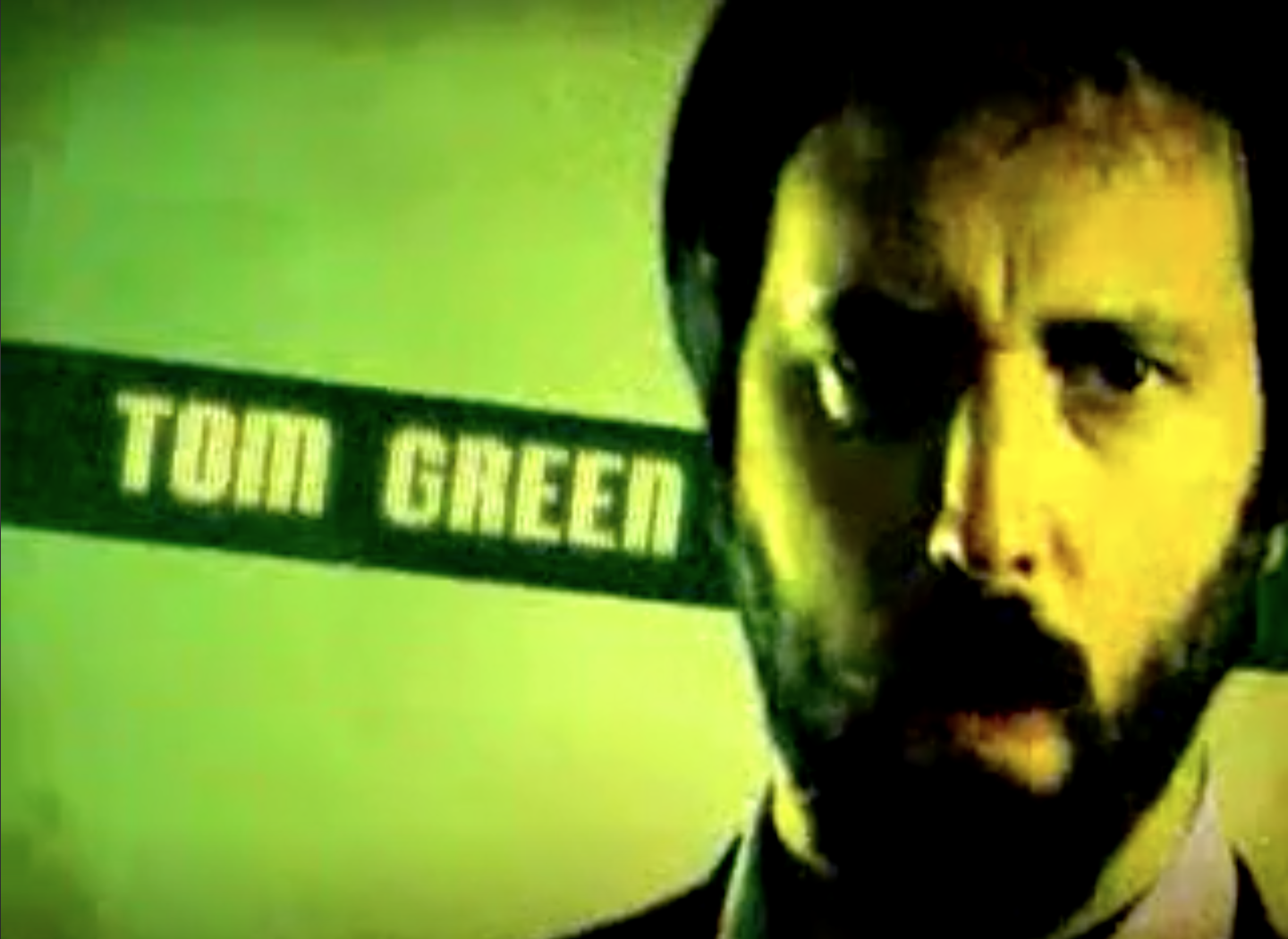 Tom Green Live was originally intended to be a weekly show broadcast from the living room of Tom’s Hollywood Hills home.

A full-fledged production facility was constructed in place, complete with a microwave transmitter so that Tom could have his wish and be able to flip a switch and go live to the world on his own channel, on demand, at any time. All was brand-new, beta-testing, bleeding-edge broadcast technology, and predictably most of it was buggy and unreliable, and unexpected sporadic equipment failures became a staple running joke on the show.

Immediate popularity saw Tom Green Live quickly ramp up and become a nightly 8pm broadcast no less than 4 days a week, and over the course of an eventful year more than 150 episodes were produced and broadcast live to the world. 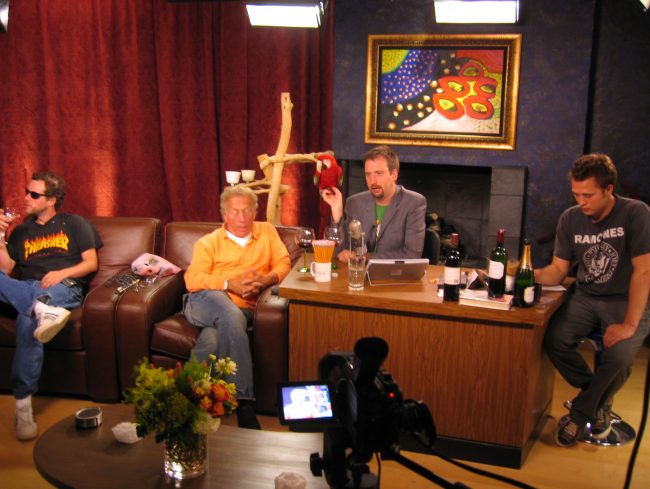 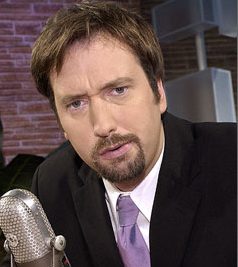 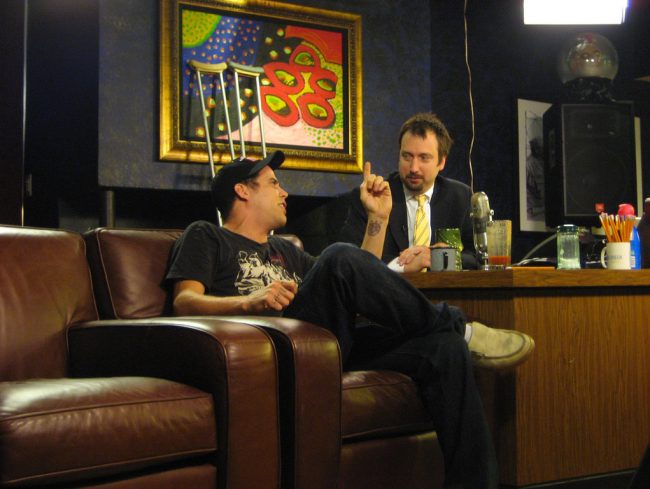 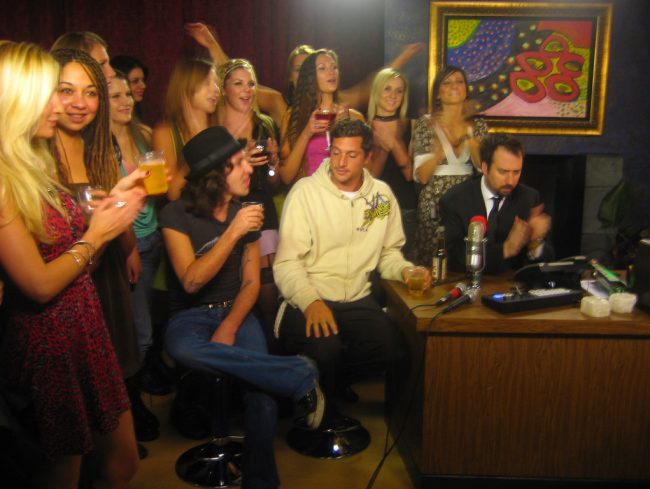 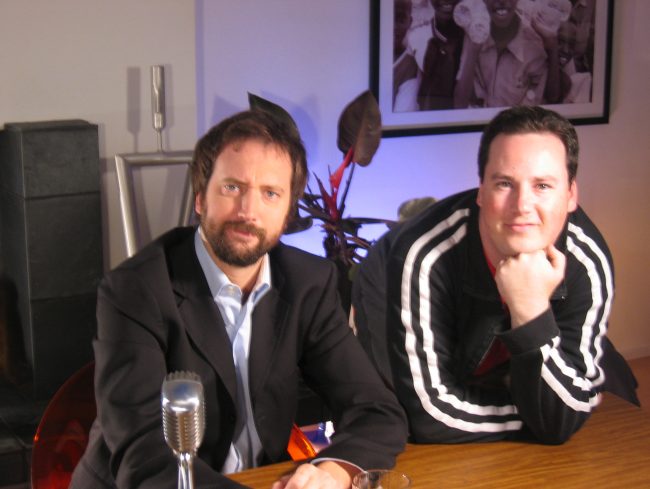 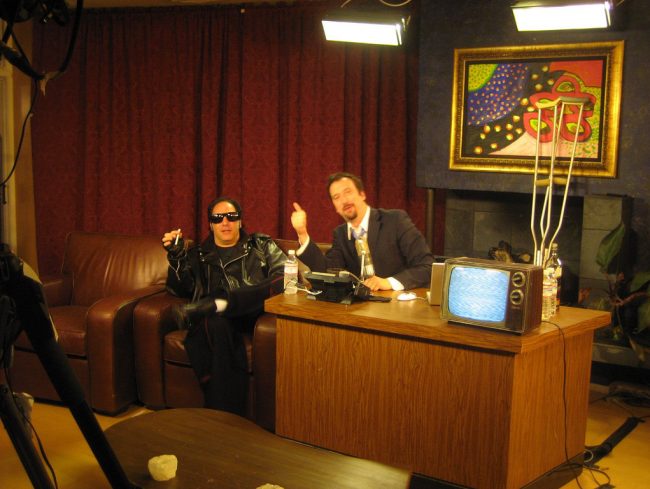 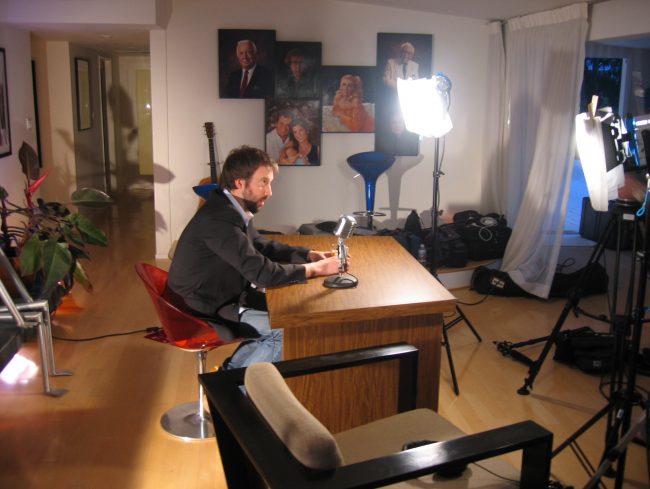 Tom Green Live - Behind The Scenes 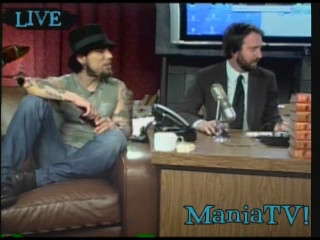 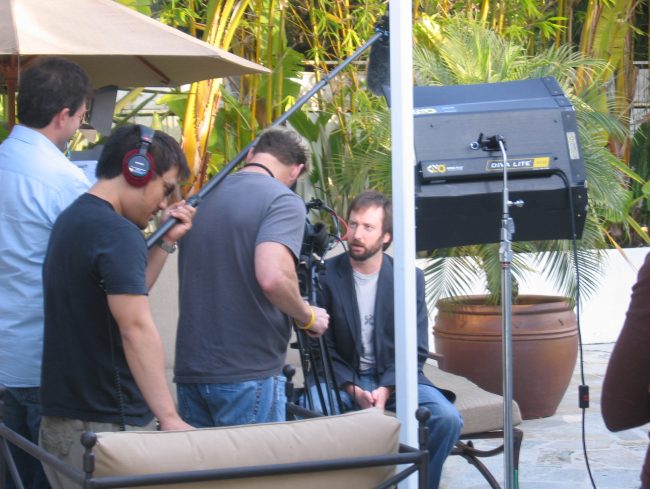 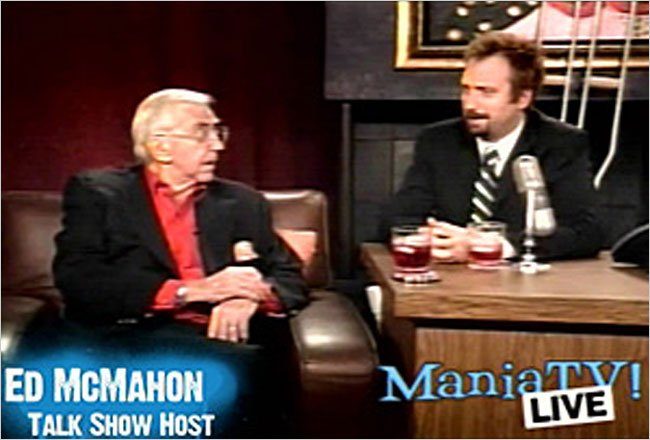 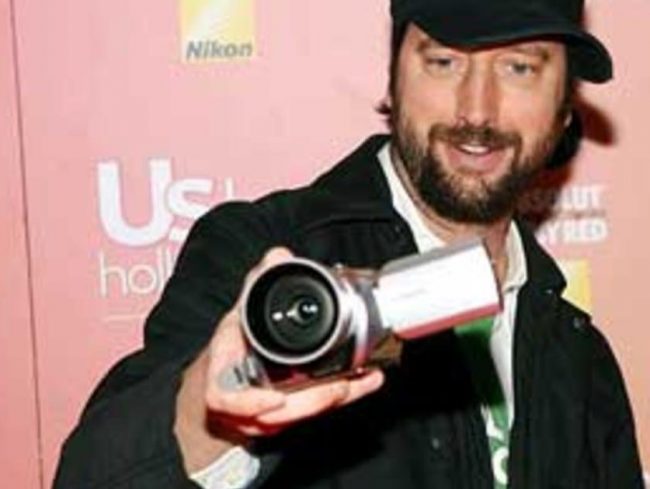 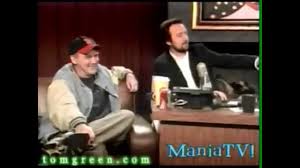 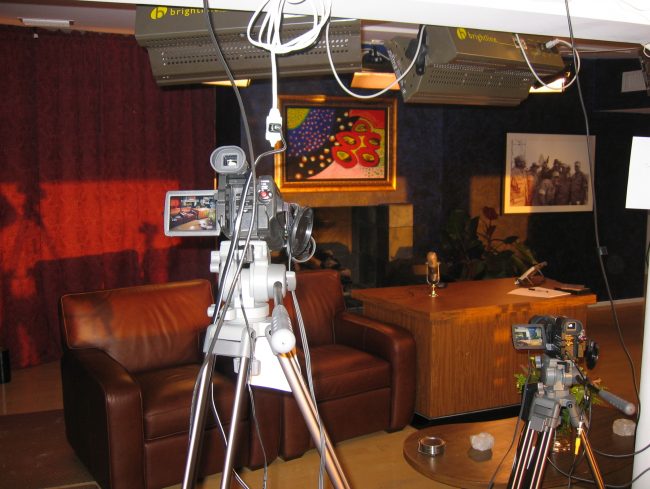 Tom Green Live - Behind the scenes 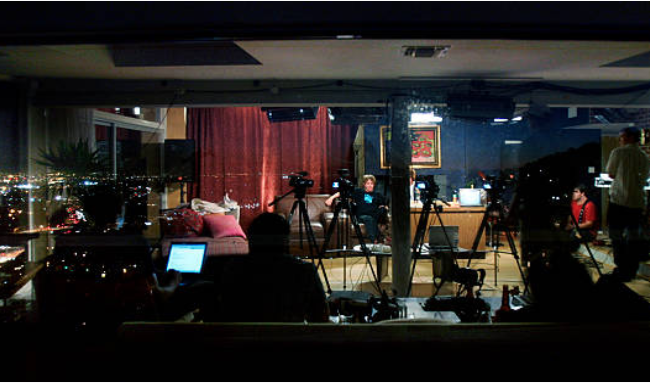 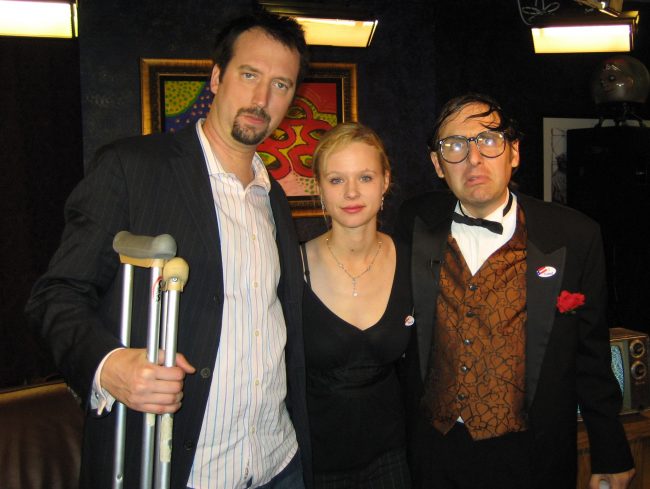 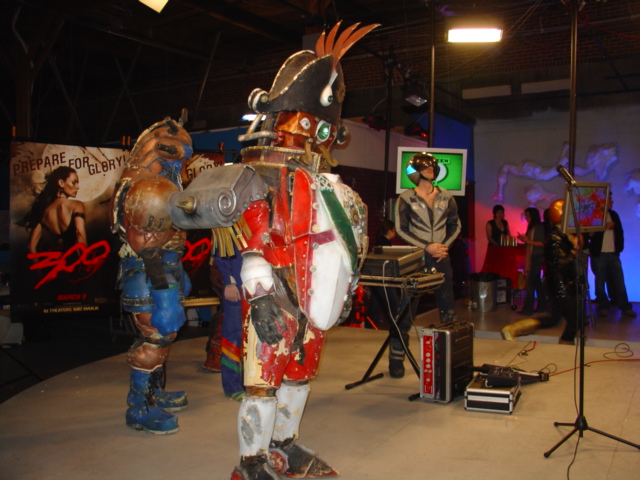 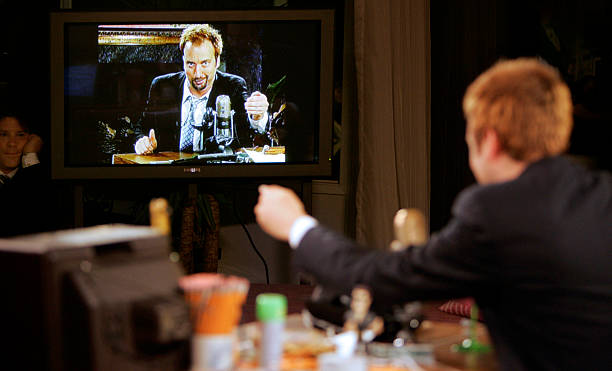