After initially joining Red Giant as a freelance artist in 2011, Christine Goldby quickly assumed a more central role in the Oregon-based company, making the short jump from expert user of compositing and digital vfx platforms to become part of a team dedicating to making that software better and better.

Following a successful stay in the marketing department, Christine moved on to tackle product management – first for Red Giant’s Universe collection of vfx tools and then in overhauling one of the company’s flagship product suites in Trapcode.

As Red Giant’s Group Product Manager, Christine oversees the development of all Red Giant’s products, tasked with taking their entire stellar software line-up into the world of subscriptions and to infinity and beyond…

And after Red Giant’s merger with German VFX titan Maxon, Christine not only oversaw Red Giant product development, but also fully integrated them with Maxon’s Cinema 4D and Redshift’s tools in the new Maxon One subscription platfom. 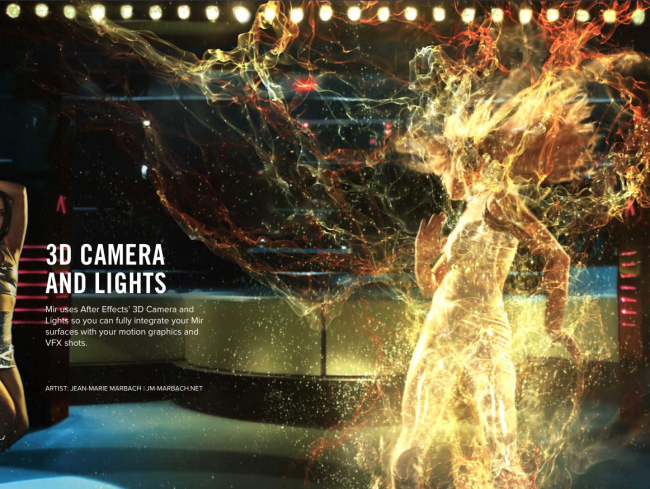 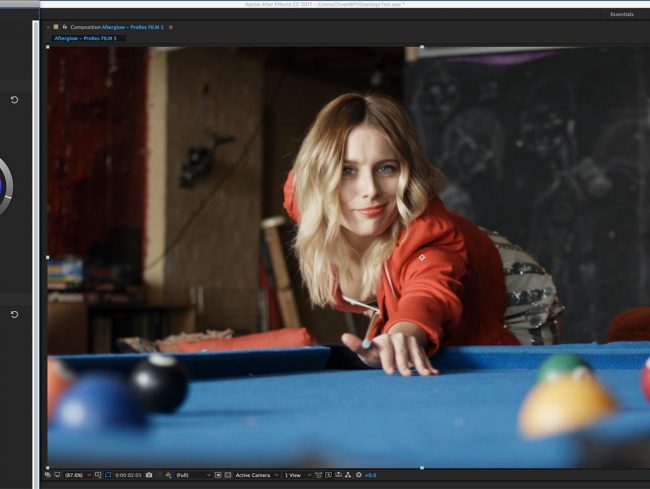 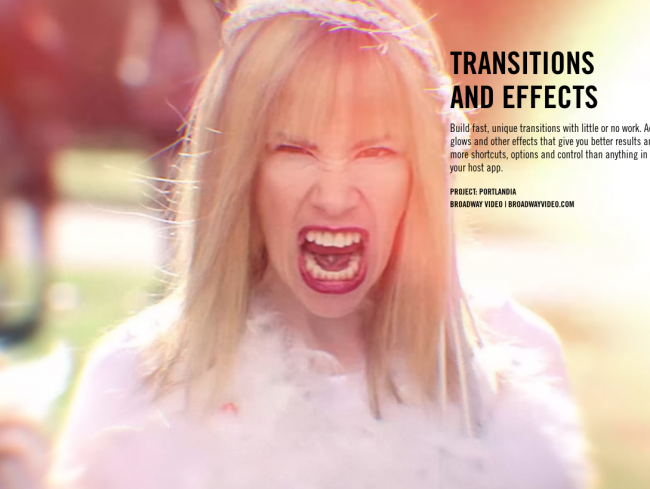 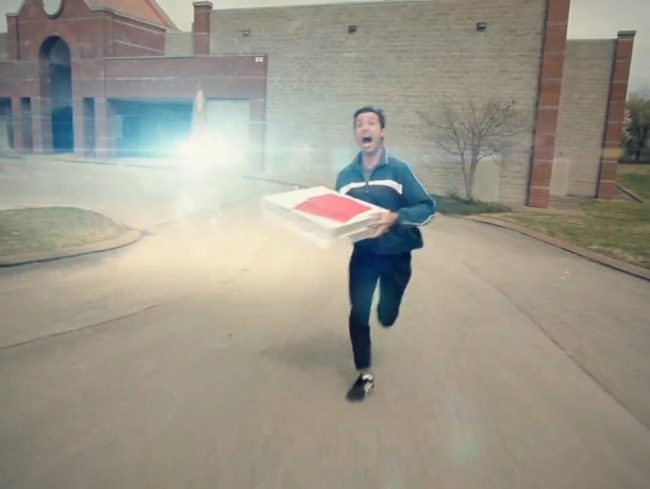 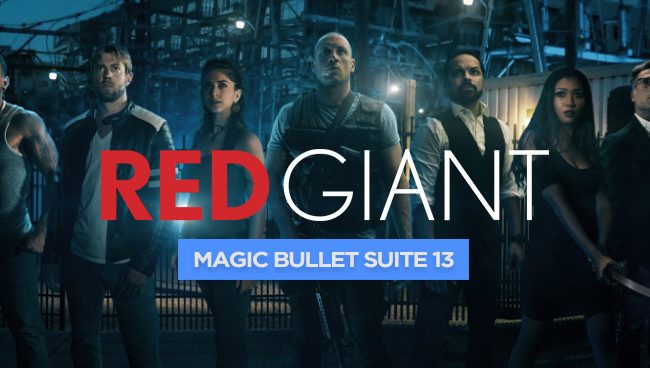 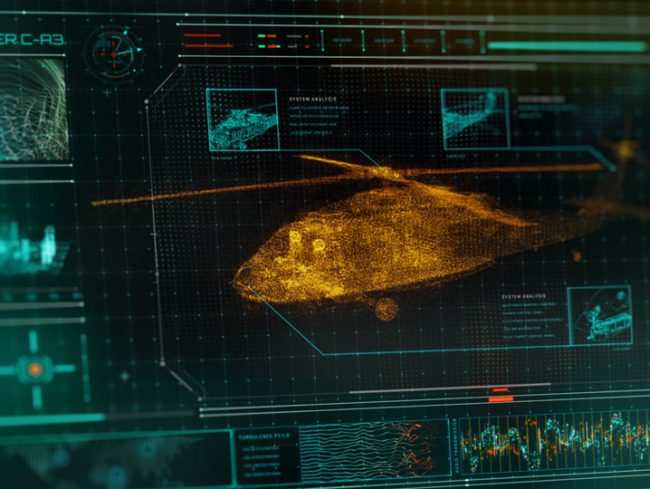 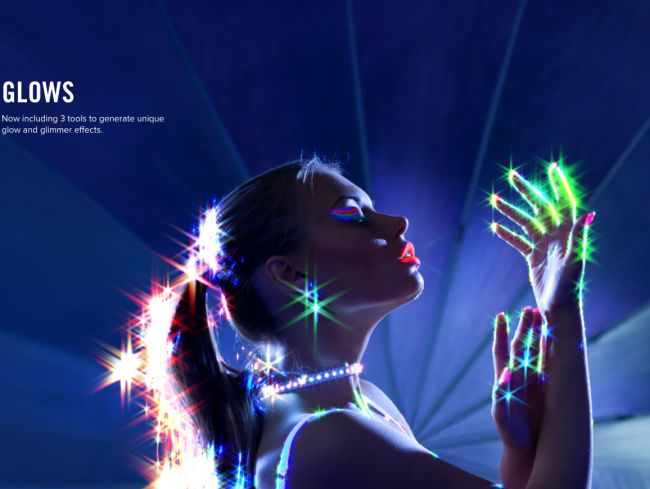 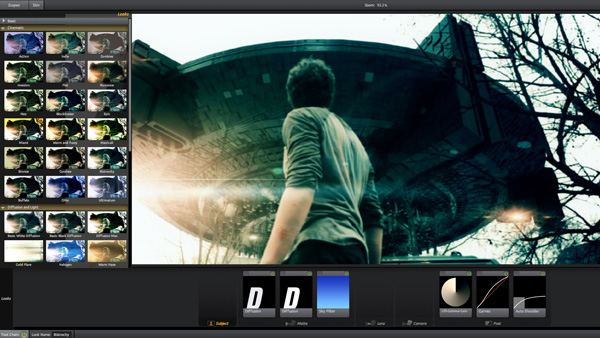 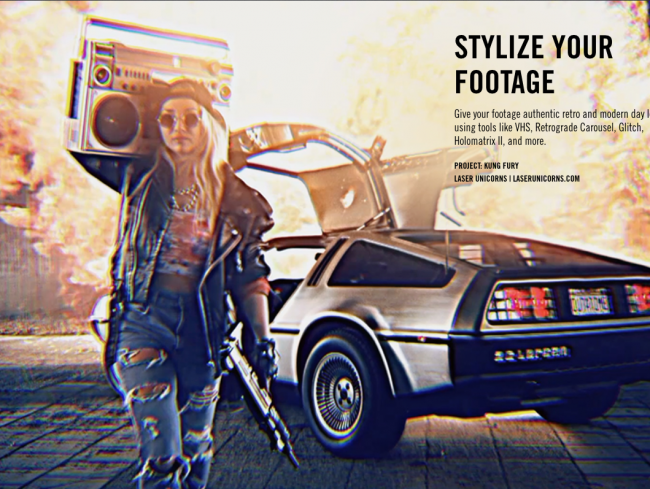 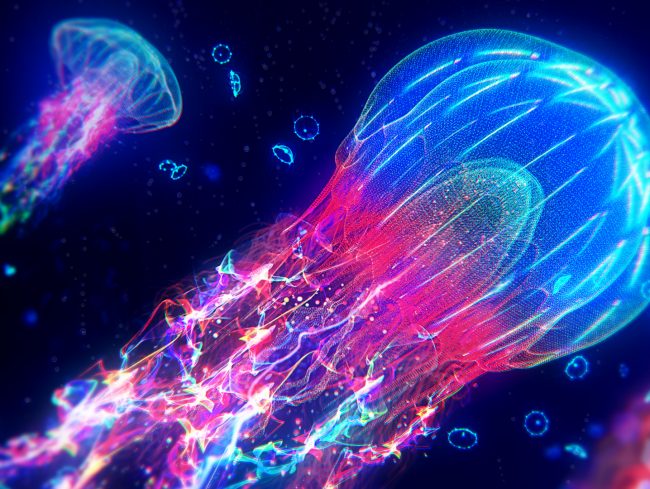 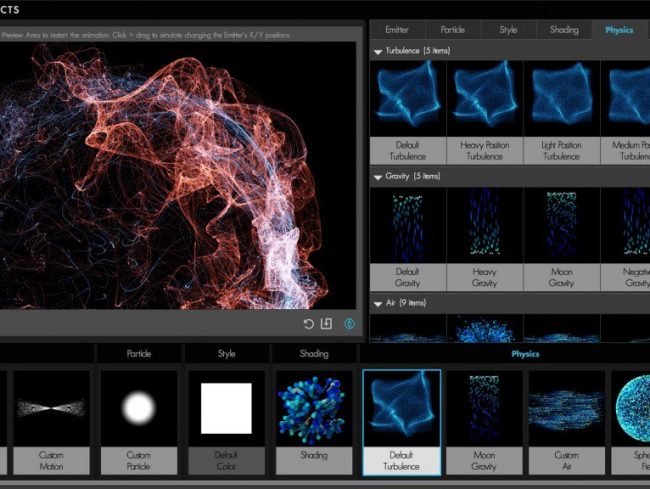 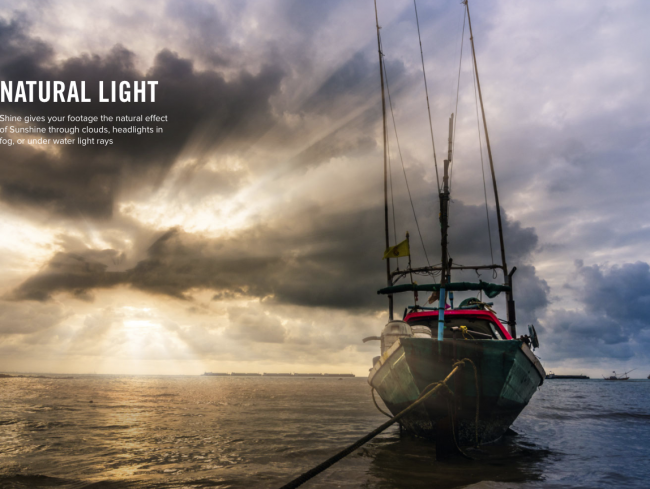 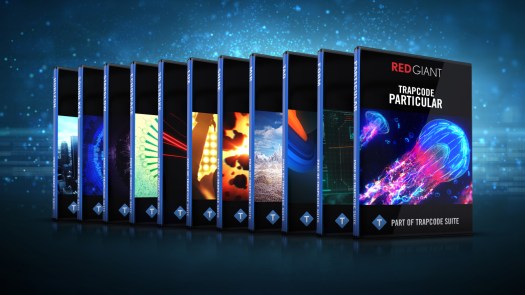 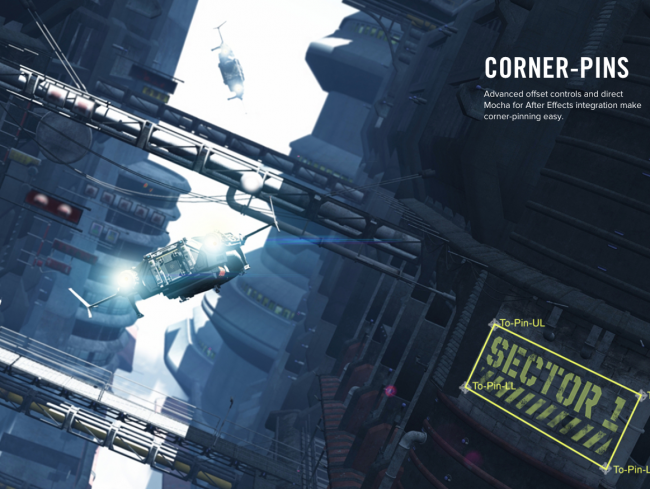 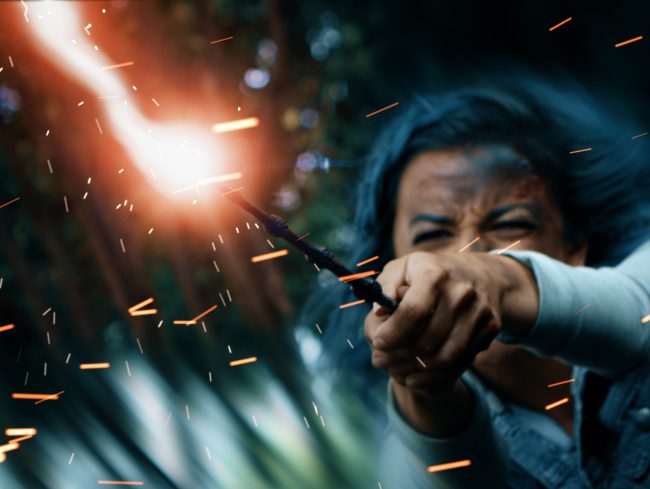 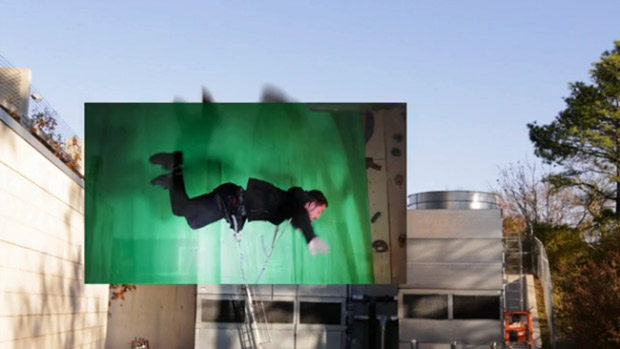 Red Giant Films - Behind The Scenes 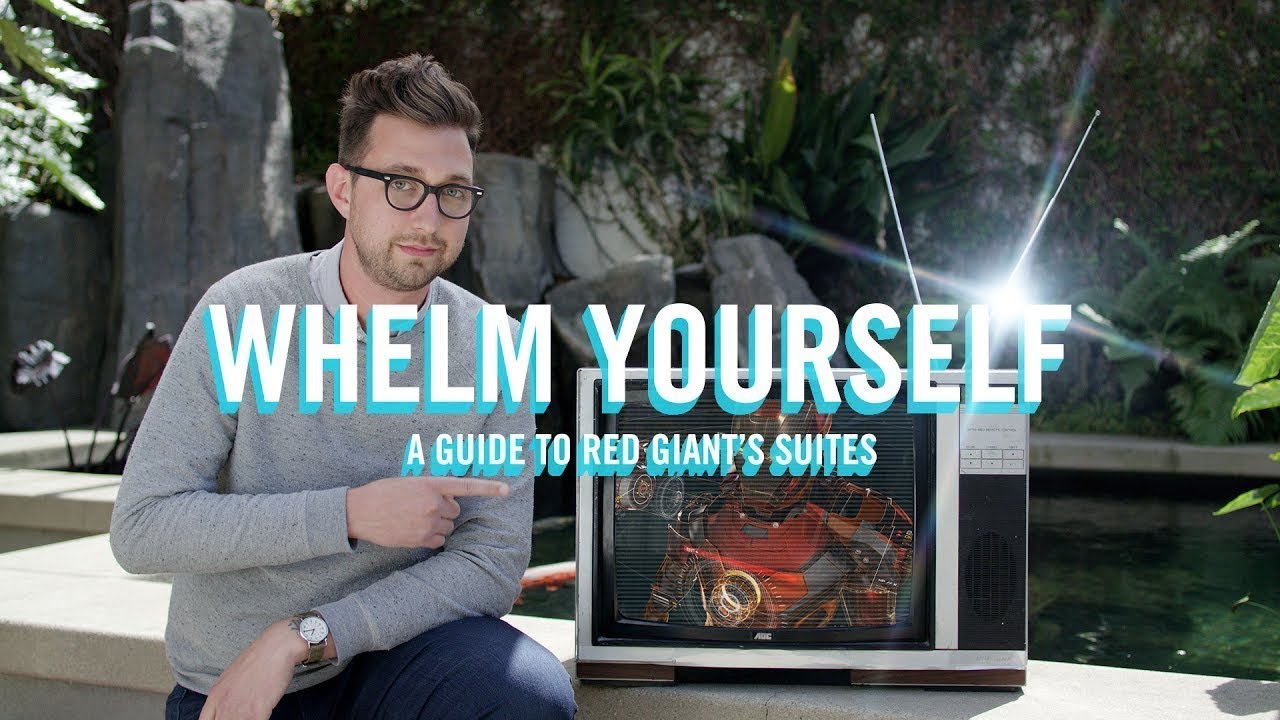